John Kline, the Minnesota congressman that snuck through the Multiemployer Pension Reform Act (MEPRA) as part of the omnibus spending bill in 2014, is at it again. MEPRA allowed Central States and other Funds in “critical status” to propose drastic cuts to earned benefits. 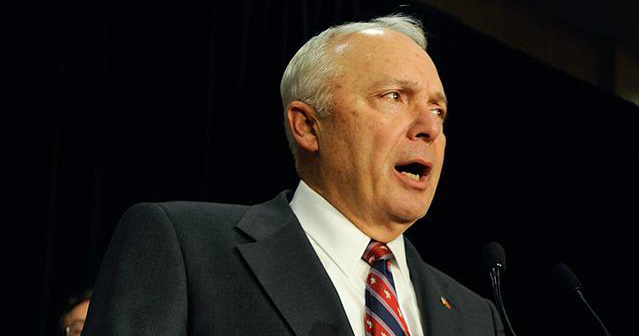 Now a new bill, affecting hundreds of thousands of additional earned pensions, could be pushed through Congress as early as this Wednesday, December 7. The Pension Rights Center has set up a link on their website to make it easy for you, your family, and other retirees to contact their representatives in Congress to oppose this ill-conceived proposal.

Before hundreds of thousands – or millions – of workers have their pensions slashed, we demand open Congressional hearings, not a back-room deal to sneak a bill onto the budget without a single vote ever taken on it.  See this letter from Senator Al Franken of Minnesota on this dirty deal, calling for an open debate and vote.

The Minnesota Committee to Protect Pensions held a meeting of nearly 400 in St. Paul this past Saturday. They plan to hold a protest this coming Saturday, December 10, at John Kline’s Burnsville, Minnesota office.