Fight Right to Work for Less

A new Supreme Court case could impose Right to Work on every public sector Teamster. 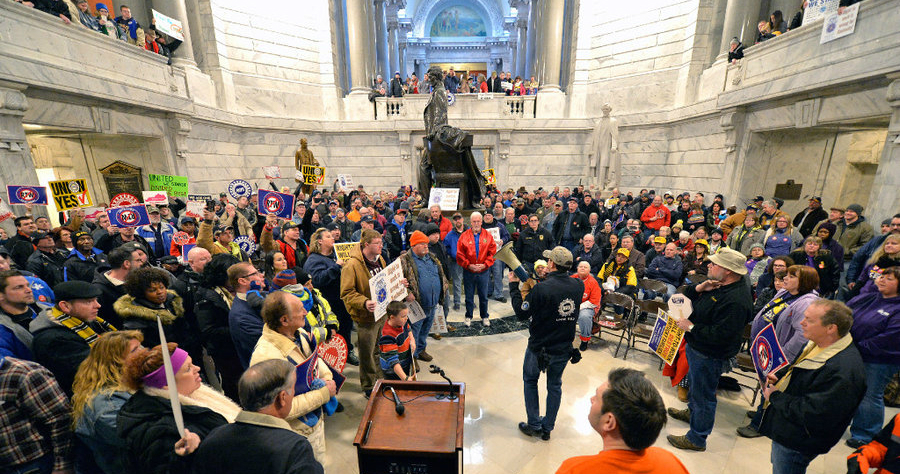 Teamster members in the public sector are bracing for a new front in the Right to Work attack.

Anti-labor front groups have been pushing Right to Work cases through the courts for years.

They’ve petitioned to have the Supreme Court take up Janus v. AFSCME, a case that could impose Right to Work (for Less) on every public sector worker in the country.

The Teamsters represents more than 200,000 members in the public sector.

“Right to Work” laws require unions to represent and bargain wages and benefits for workers who don’t pay any dues or fees to support the union.

Friedrichs vs. California Teachers Association was argued before the Supreme Court last year. It was expected to force through Right to Work in the public sector, but Friedrichs deadlocked 4-4 after Justice Antonin Scalia died.

Nine of the 10 states with the highest poverty rates are 'Right-to-Work'. Workers in 'Right-to-Work' states make an average $5,000 less per year than in non-RTW states.

That’s because Right-to-Work weakens unions and gives employers a freer hand to push down wages.

Twenty-eight states are now rightto-work. But RTW was defeated earlier this year in New Hampshire. The tide may be turning.

Union activists are proving it’s possible to fight back and win in Right to Work states by putting the movement back in the labor movement. 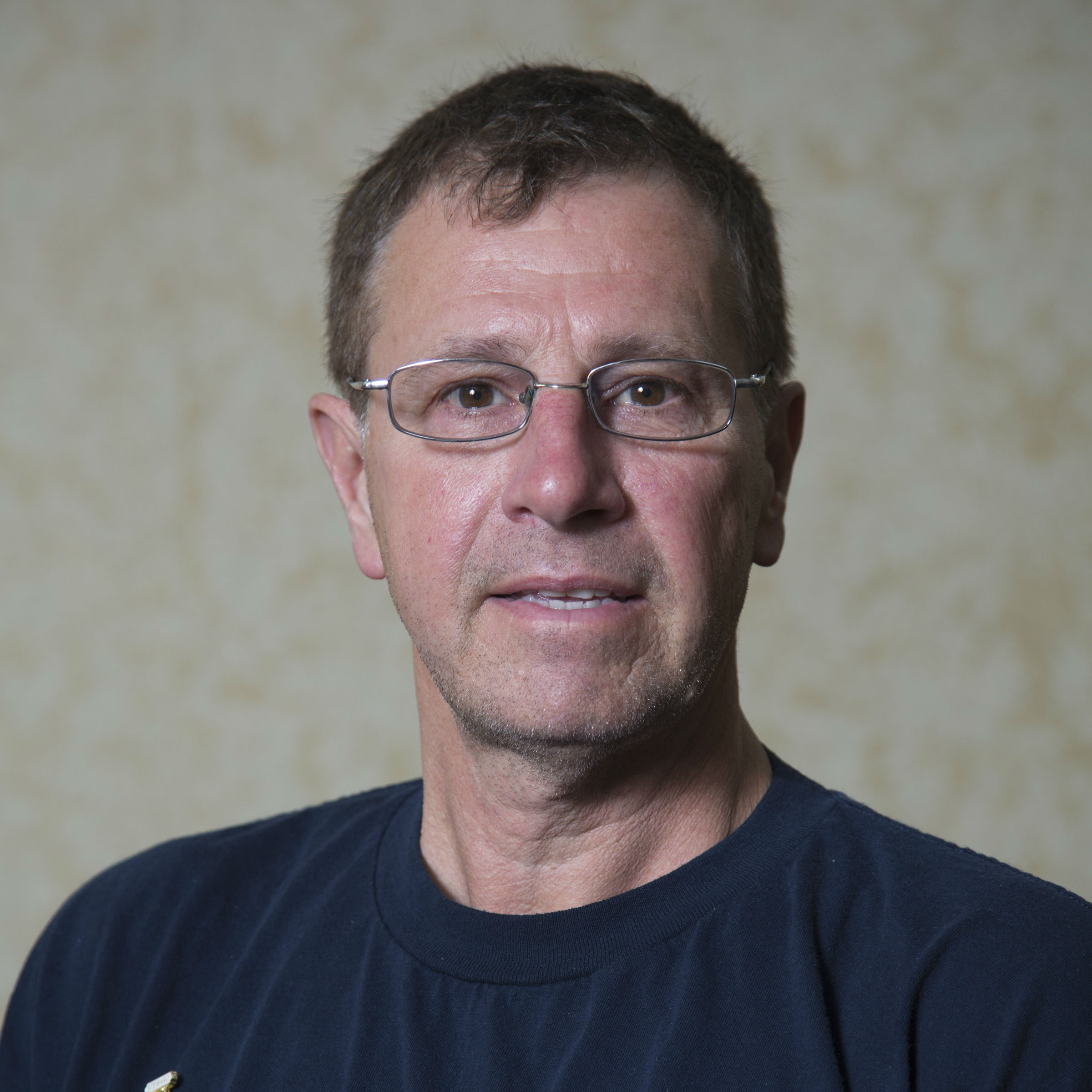 Here in ‘Right-to-Work’ Iowa, we’ve been hard at work signing up members for years. We’ve learned that the best weapon against Right to Work is a union that fights back by involving the members.”