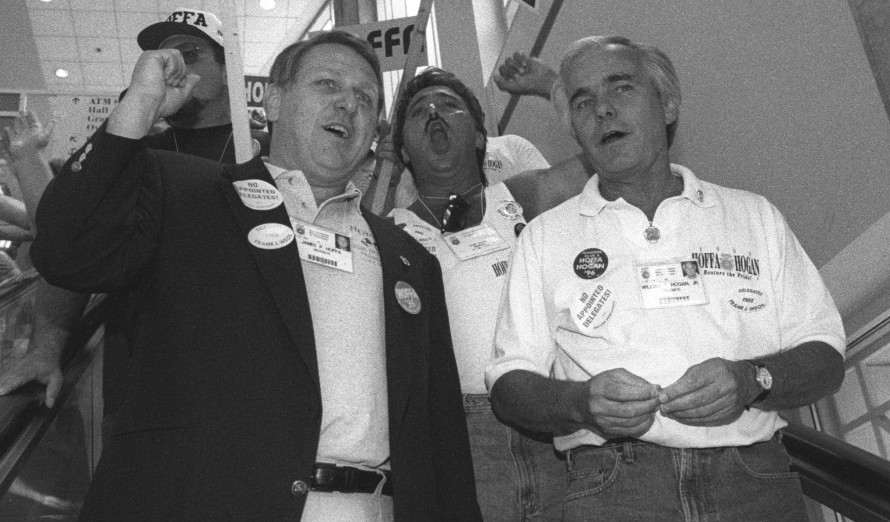 Hoffa’s original running mate Bill Hogan, Jr. was banned from our union by the IRB after he was caught engineering a sweetheart deal with a nonunion temp agency to undercut Teamster convention workers. The scheme would have slashed wages to $8 and eliminated all benefits. CHECK THE FACTS: Independent Review Board Decision barring Billy Hogan and Dane Passo, May 20, 2002 and decision of Judge Loretta Preska, August 22, 2003.