Hoffa, Can You Spare A Dime?

Once-thought extinct, a group of freight Teamsters for Hoffa has been spotted. These undecideds are voting for Hoffa to thank him for a whopping 10¢ increase in their pension contribution. 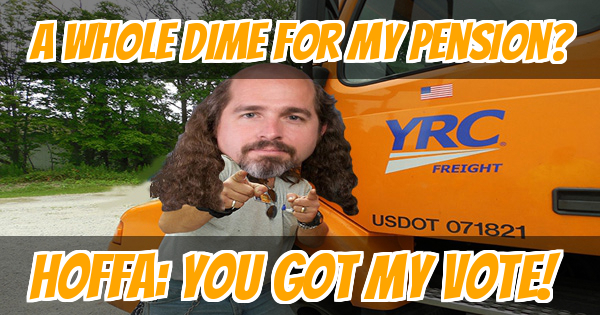 The YRC pension contribution in the Central and Southern Regions was increased by a dime on August 1. That’s because the MOU provides that if the health and welfare fund requires less than 60¢ an hour, then the Central States Pension Fund will get the difference. 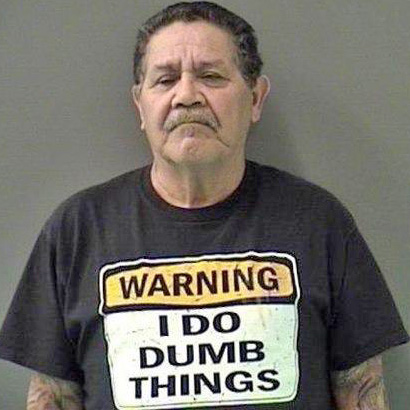 “A dime may not seem like much compared to the $8.55 an hour at ABF. But we’re getting the dime at election time and THAT makes all the difference. I’m going with Hoffa all the way!” 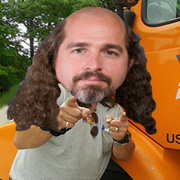 “After the concessions and pension cuts, I thought Hoffa had given up on us. But now that we got this dime, I realize just how much Hoffa cares. A dime for my pension? Hoffa, you’ve got my vote!” 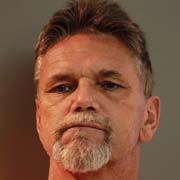 “Thanks to Hoffa, we’re on the road to pension parity, baby! If we get a dime every year, it will only take 63 years to catch up to what the guys at ABF are getting now. Just do the math, stupid!” 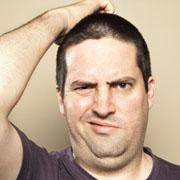 “Some of the guys in my barn just don’t get it. Even though we’re getting ten whole cents, they’re still voting for the Fred Zuckerman Teamsters United slate.”

If you can’t be bought for a dime and you know that Hoffa has to go, do this:

2) Text and call every Teamster in your phone and remind them to vote Fred Zuckerman Teamsters United.

3) Spread the word and keep turning out the vote.

Hoffa has to go, Teamsters United will win – if we vote!