It may be a year too late, but General President James Hoffa has written a letter to Central States Pension Fund Director Thomas Nyhan asking that the Fund not file a request with the US Department of Treasury to cut pensions. 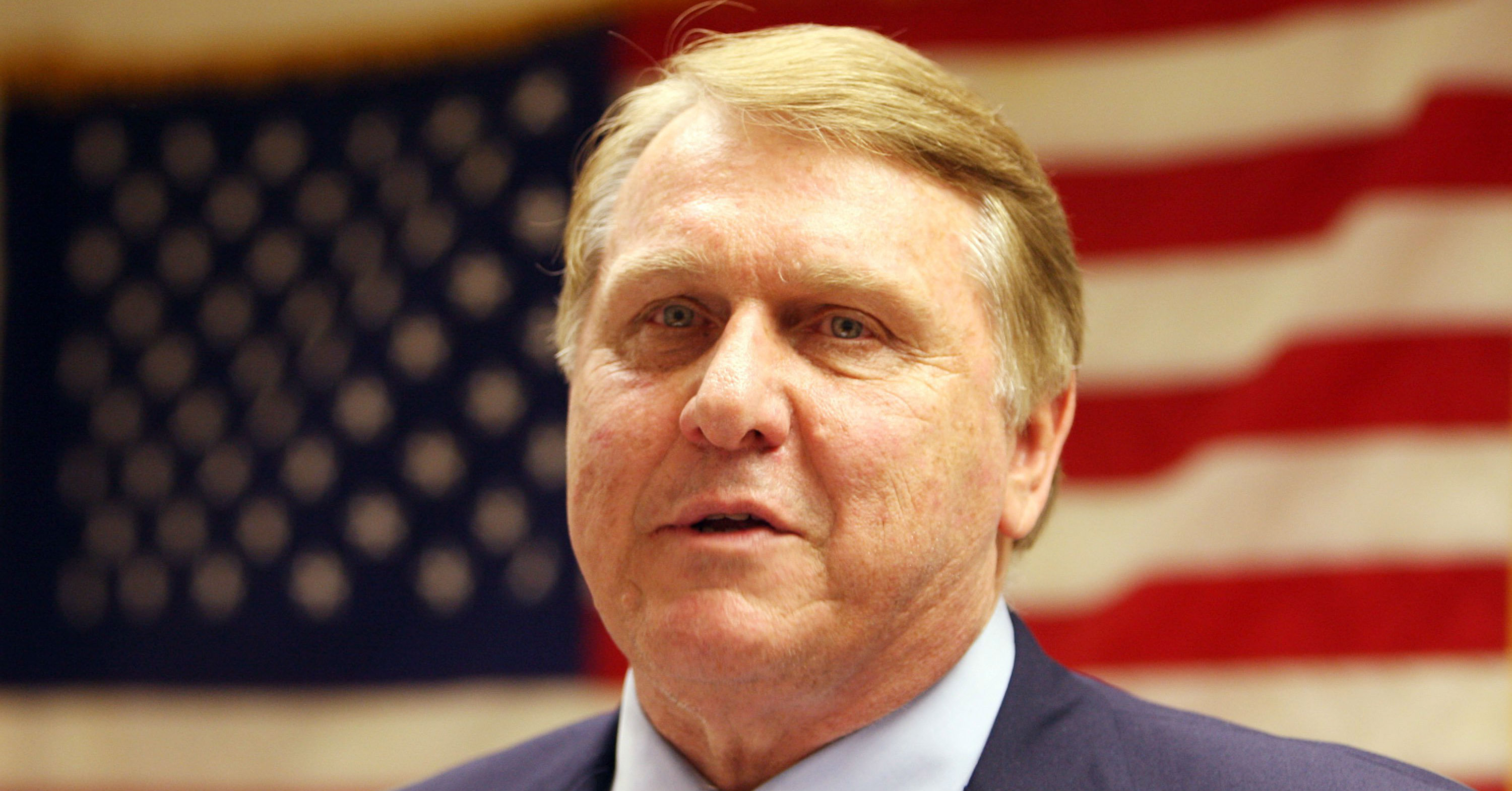 Hoffa states in the letter that he now supports the Keep Our Pension Promises Act and asks Central States to help fight for pension protections. He also requests that the fund provide all financial information to the IBT that the Fund is using to support its pension-cut plan.

“I’m glad to see it, even if it is a year or two late in the game,” said Dave Scheidt, Local 41 Roadway retiree and chair of the Kansas City Committee to Protect Pensions. “Hopefully it will give our Teamster officers the green light to stand with us. They need to speak out against the cuts and help us lobby and organize to defend our pensions.”

It remains to be seen what the Central States union trustees – who are Hoffa loyalists – will do now.

On October 2, the Fund is hosting a meeting of for the officers of all affected local unions. Retirees and members will be in Rosemont Illinois to urge local officers to say No to the pension-cut plan, before positive alternatives are explored.