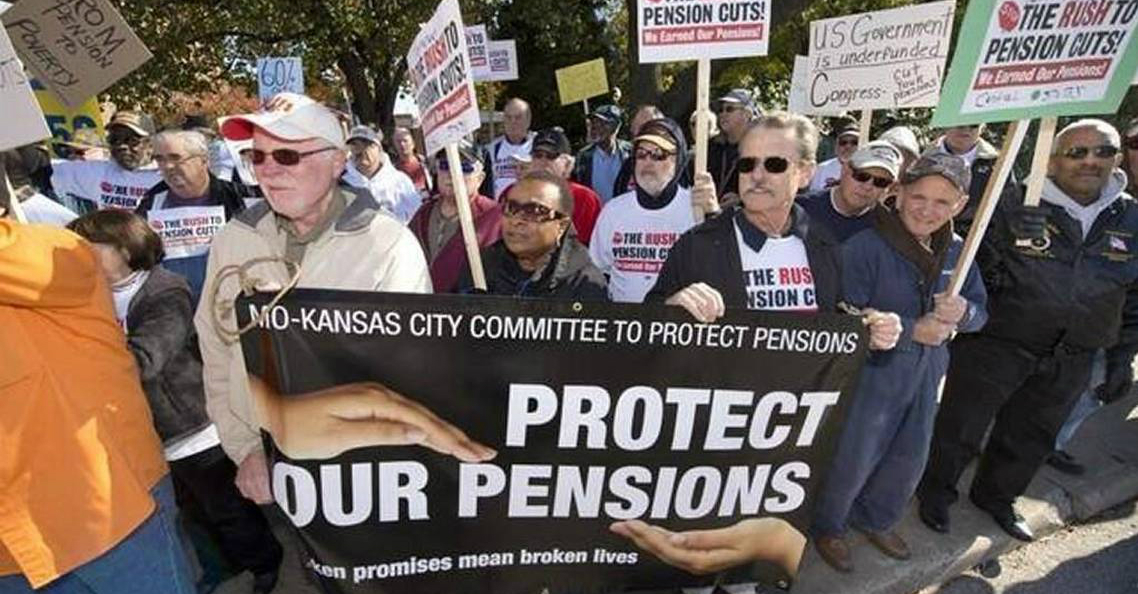 In his recent 17-page report, he fails to mention even one sentence regarding the massive opposition to the pension-cut plan pushed by the pension trustees! Even a casual observer of the fund has noticed dozens of active committee, thousands of participants at rallies, thousands more voicing opposition at Treasury Department town-halls. How could our independent watchdog fail to take note of any of it?

Retired federal judge David Coar, the Independent Special Counsel appointed by the court, issues quarterly reports, which are public since TDU members went to federal court to bring them into the light of day. But the reports have come to resemble press releases, more than a watchdog report.

Central States participants are asking that the watchdog of the CSPF do more than just reflect the PR coming out of the fund.