How We Can Win a Strong UPS Contract

UPS contract negotiations will begin later this year. UPS Teamsters are preparing now to beat givebacks and win the contract we deserve.

UPS is making billions. But in the last contract, Hoffa stuck members with contract concessions and healthcare cuts.

Management is walking all over the contract. Harassment has never been worse.

That’s why 70 percent of UPS Teamsters voted for Fred Zuckerman and Teamsters United in the International Union election.

Our numbers give us leverage to defeat givebacks and win a better contract—but only if we’re organized.

The Power of No

In the past, the company has been able to rely on Hoffa and Hall to push through weak contracts.

But now it is clear that UPS Teamsters have the numbers to reject another bad contract.

Any proposed contract has to be voted on by the members.

Members can make UPS deliver a contract that has improvements, not concessions, or vote the contract down until the company gets it right.

Teamsters United has launched a UPS contract network to bring together members, stewards and local officers to set contract goals.

“Hoffa and Sean O’Brien are not going to dictate to UPS Teamsters what should be in the contract,” said Teamsters United coalition leader Fred Zuckerman.

“This time, it’s the members who have to live under the contract who are going to set the bargaining agenda,” Zuckerman said.

Teamsters United and TDU are organizing face-to-face meetings and conference calls of UPS Teamsters to talk about problems at UPS and the contract changes we need.

Members are focusing on national contract language—and on the contract supplements, too.

Every UPS Teamster is covered by the national contract and a local or regional supplement. Some UPSers even work under a third contract, called a local rider.

Working conditions and Teamster rights can differ widely under the supplements.

“We’re putting together a comparison of key contract language in the supplements, so members can push for improvements based on language our union has already won in other supplements,” said Mike Prete, a Local 705 member and Chicago Teamsters United Coordinator.

But our power is real too.

During the election, we built a campaign network that got 70 percent of UPS Teamsters to vote for change.

Now, our job is to build a contract network that can inform and unite UPS Teamsters in every local. That’s how we’ll beat givebacks and win a good contract. 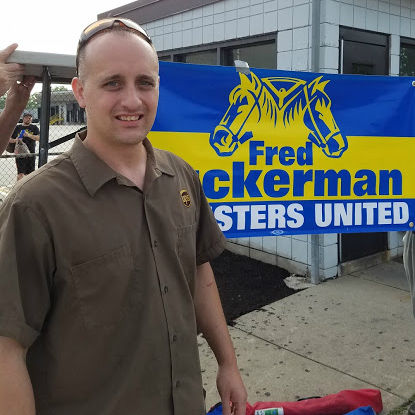 Inform and Involve the Members

“I got involved with Teamsters United because I saw Fred Zuckerman standing in the trenches with the members during the last contract fight while my officers were passing out propaganda on how good the contract was.

“Through Teamsters United and TDU, we can build a campaign for a strong contract at UPS. I learned from the IBT election, when you talk to members at the gates, they want to know what's going on and get involved.” 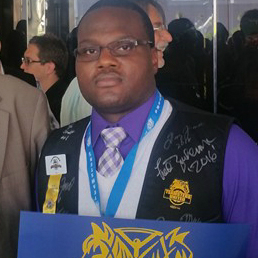 Ready to Reject a Bad Contract

“Last time, we voted down our supplement in Philadelphia but Hoffa-Hall and Sean O’Brien sided with the company and imposed the supplement.

“This time, Hoffa and the company need to see that UPSers are ready to vote down the whole national contract if necessary. That will give us the power to defeat givebacks and win the improvements we deserve.”