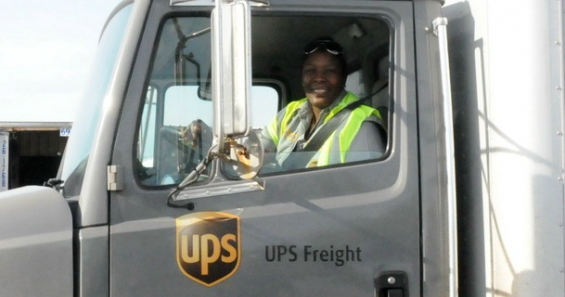 Teamsters United is coordinating with concerned UPS Freight stewards and members to win a good contract.

UPS Freight Teamsters voted down the weak contract negotiated by the Hoffa administration in 2013. But the International Union pushed through another weak contract on a second vote that left key problems in place, including subcontracting, work rules, promotional opportunities for dock workers, and other issues.

If you’re a UPS Freight Teamster that’s concerned about winning a better contract, Teamsters United wants to hear from you.

Click here to get updates from Teamsters United for a Good UPS Freight Contract.