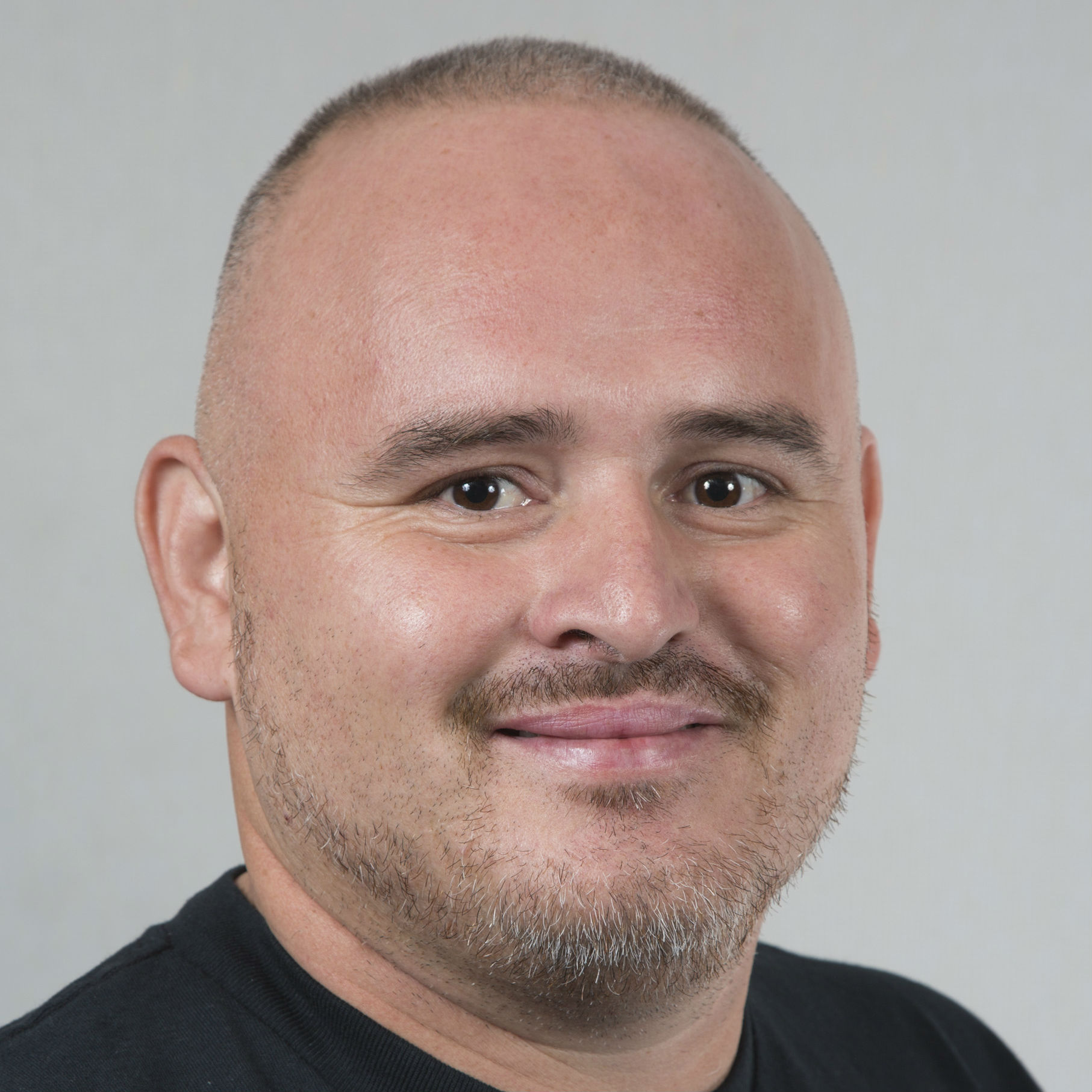 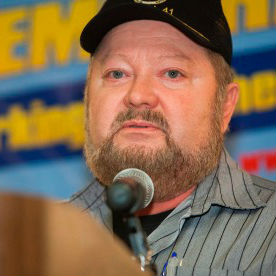 Get involved with the TDU and win a better Teamsters Union. Click here to Join TDU.