The IBT has instructed all local unions to gather UPS contract proposals from their members and to submit them for review to the National Negotiating Committee. Members are pressing for contract changes to address problems that have spun out of control. 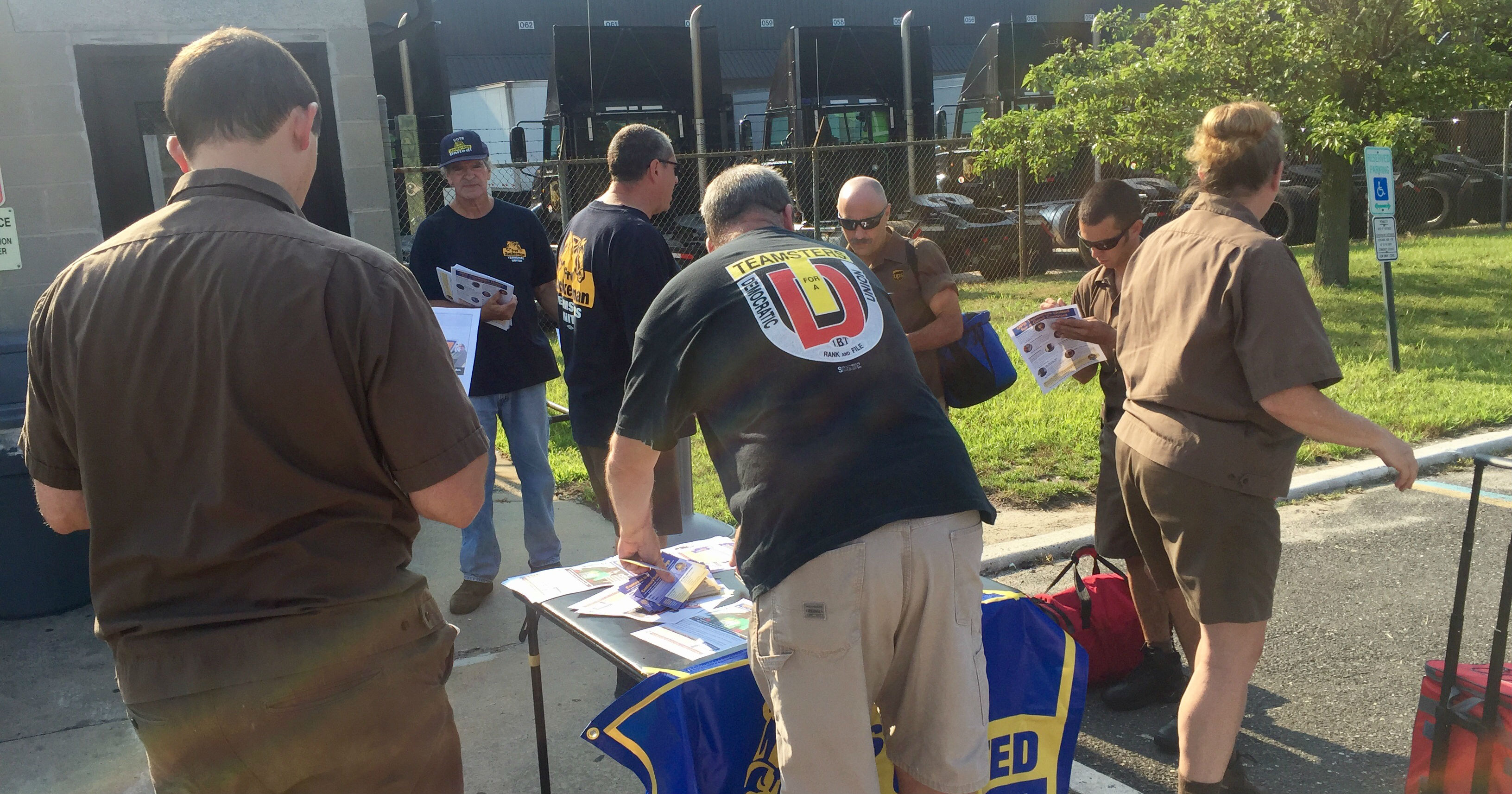 Teamster pensions need to be protected and improved, including for the 50,000 Teamsters in the Central and Southern Regions who have substandard pensions under the IBT-UPS plan.

The 9.5 language is broken and drivers are being harassed and over dispatched. Members have submitted proposals to rewrite Article 37 to fix the problem:

Members have given local unions proposals for stronger language to stop UPS from using subcontracting feeder work to nonunion carries, including through Coyote Logistics.

Members are submitting proposals to put a similar system of escalating penalties into the national contract.

No Split Raises / Reduce the Progression

Inside Workers Push For Contract Changes

In 1982, the part-time starting wage was $8 an hour. If part-time wages kept pace with inflation, the starting rate would be $20.62 an hour today.

Members are pushing to fight for $15 an hour starting wages— and catch-up increases to raise the pay of all current and long-time part-timers.

A loophole in Article 40 needs to be closed so that combo Teamsters who deliver air and work inside are paid the 22.3 rate, not a split rate of pay.

Half a job is not enough—but 3½ hours is not even half a job. Part-timers have submitted proposals to increase the daily guarantee to four hours.

Part-timers have submitted proposals so their vacation pay is paid based on average hours worked. A part-timer who averages 30 hours a week should not get 17½ hours in their vacation check.

“In the Central Region, management abuses the loopholes in Article 17i to fire members for “other serious offenses” and trumped-up charges of “dishonesty.” It’s time to close these loopholes and restore Innocent Until Proven Guilty.”

“In the South, the company abuses the language that lets them use part-timers as Temporary Cover Drivers and pay them just 85% what a full-timer makes. After 90 days, TCDs should make the full rate of pay. We need full-time jobs, and fewer members who are treated as second-class Teamsters.”