Orlando Local 385 in Trusteeship – Time for Members to Organize

Orlando Local 385 was placed into trusteeship yesterday, following numerous complaints of poor representation, failure to take a vote on a contract Memorandum of Understanding, decertifications by 500 members and threats by some Disney World Teamsters to quit the union. 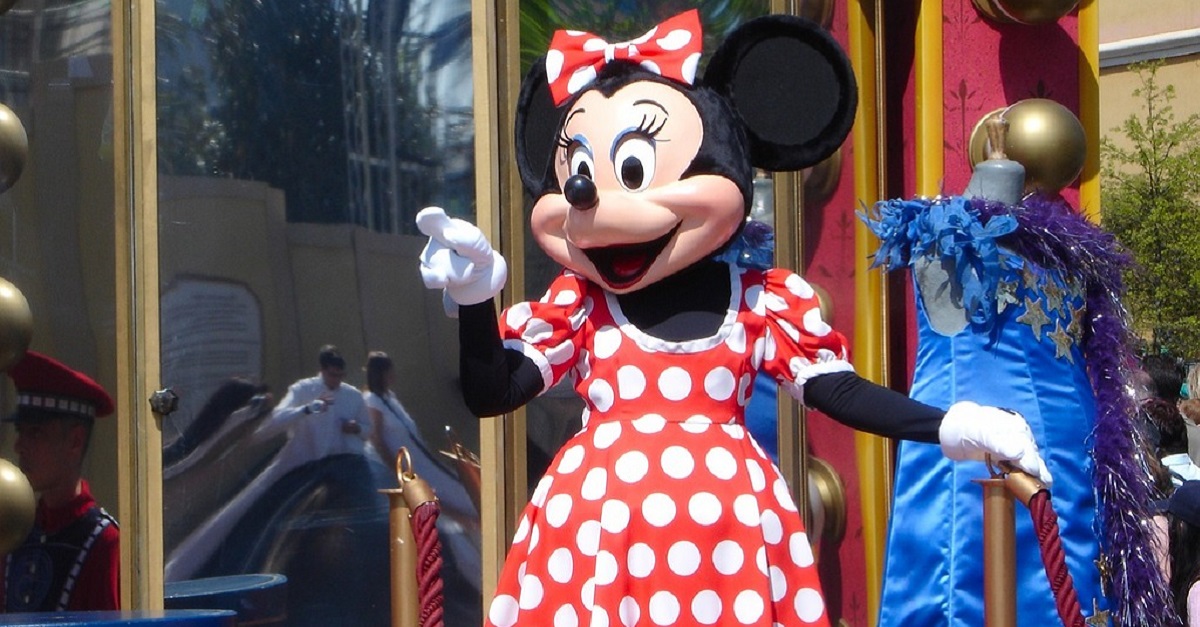 Members can begin organizing now to start rebuilding an informed and united membership. In 18 months, Local 385 Teamsters will have a chance to elect the right team to lead the local – now's the time for rank and file leaders to step up.

A hearing was held on March 30 regarding a possible trusteeship.  Hoffa has appointed International Rep Mike McElmury as the Trustee of the 8000-member local, and Greg Alden as the Assistant Trustee.