Real Leadership is Not Afraid of the Membership

Should the Teamsters Union be run democratically? Or by one man and his hired staffers? 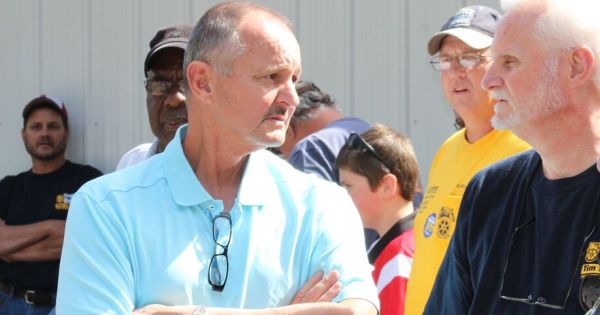 International Vice President John Palmer summed it up recently in a letter to Hoffa. “Our members elected a GEB responsible to conduct the full business of our union. The ongoing attempts to cut elected officers and their members out of the picture is unacceptable behavior and is disrespectful of both the constitution and our members.”

The other Vice Presidents elected on the Teamsters United team agree.

Hoffa does not. His PR department issued a press release last week denouncing TDU, and making a bizarre claim that a 15-minute telephone swearing-in ceremony constituted an official quarterly meeting of the General Executive Board. He further asserted a special meeting on the pension crisis where he did not conduct our union’s business met the criteria.

Hoffa’s slate controls a clear majority of the Board. But he still seems to fear the Board.

A strong union is open with its membership and officers, and doesn’t fear democracy. The Hoffa administration prefers to hide.

“We need to unite our brothers and sisters around a belief that this union belongs to them,” Palmer commented. Get involved in your contract, in your union, and if your officers are hiding from the members, it’s time for change, and a new direction.”