Teamsters for a Democratic Union spoke with Fred Zuckerman, Tony Jones, and John Palmer about what’s next for Teamsters United. 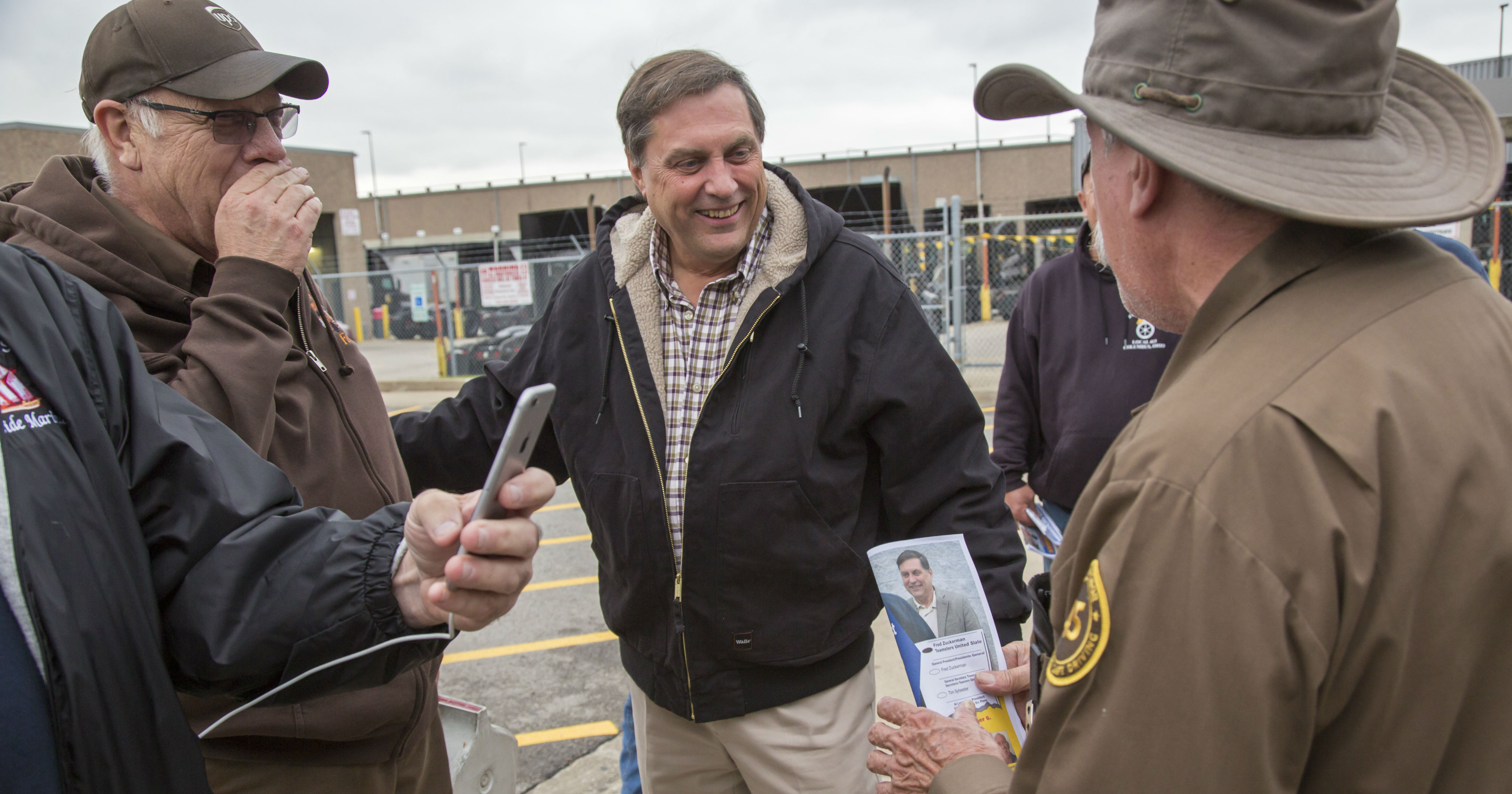 Q After the vote count, you announced that Teamsters United would continue. Why?

Hoffa and Hall are the same corrupt sell-outs today that they were when the election started. I will never get behind corruption—and I will never give up on this union.

Teamster members have started a revolution—and we aim to finish the job.

We elected six International Union vice presidents. They will bring motions and action plans to the GEB and if Hoffa-Hall want to shoot them down, we will expose them and take our plans to the membership.

But the real key to this is the members. Our power comes from uniting and organizing Teamsters at the grassroots.

It means informing and uniting members to fight back, holding organizing meetings, and helping members run for local union office against officers who sell out the members.

We built a national network to turn out votes. We’re going to use that same structure to fight for good contracts, defeat concessions, defend our benefits, and take on corruption.

Q You filed an election protest. Where does that stand?

The vote count was the closest in Teamster history—and that was with all of Hoffa-Hall’s violations.

We have filed an election protest and we will pursue every legal remedy available to us.

Hoffa-Hall used dues money for their campaign. They obstructed investigators to hide their corruption. They denied Teamsters a fair and informed vote. That violates the Election Rules and federal law.

We are calling for a rerun election. Hoffa-Hall will fight us tooth and nail. They have no chance of beating us in a rerun—and they know it. 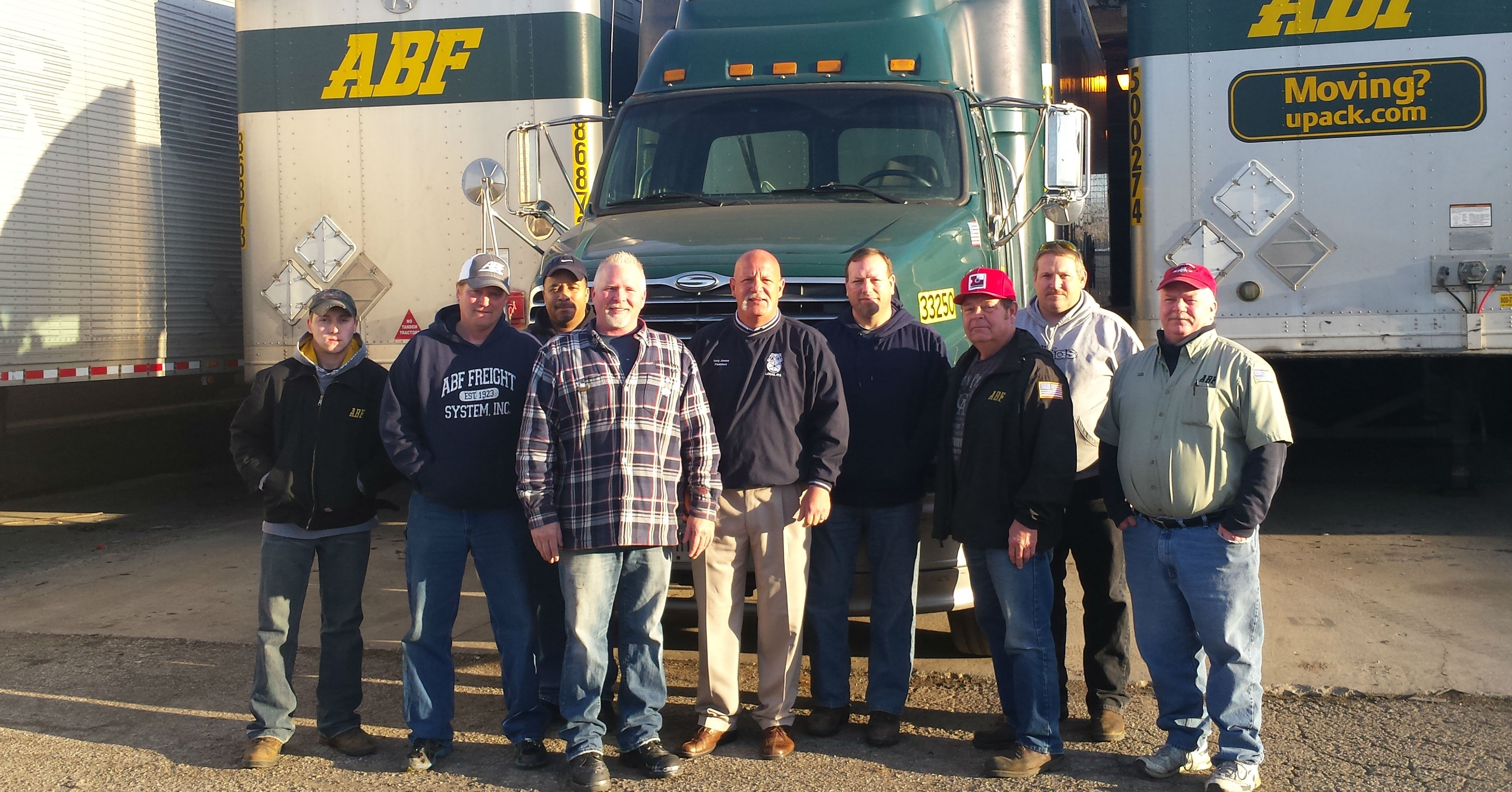 Q About 59 percent of the members in the Central Region voted for Teamsters United. Why?

The members want change. They want honest answers. They’re tired of being misled and dictated to.

Hoffa, Hall and the IBT work for the employers, not the membership.

Q Under Hoffa, a lot of the appointments to the contract negotiating committees have been political.

That’s absolutely right. Under Hoffa, it’s a patronage system. He appoints people based on who is going to deliver votes in the election, not based on their expertise or know how. That’s wrong.

The General President has the authority to name these committees and we know what he’s done in the past. But he’s got a chance to do the right thing.

That can start with carhaul where the contract is open. He should name Fred Zuckerman, Bill Frisky, John Thyer and Avral Thompson to that bargaining committee.

That’s who carhaul members chose—and no one out there knows the carhaul industry like them.

Q What role do you see for yourself as an International Vice President?

It’s not just me. There are six of us. We’re there to work for the membership in every respect. I believe in transparency. Members have the right to know what their leadership is doing.

Q What do you make of the corruption scandals at the IBT?

They are a disgrace. The leadership has an obligation to work for the membership. If you’re not doing that, you shouldn’t be there.

It used to be at the International that if you faced charges, you stepped down or were removed from your position until a hearing was held and the issue was settled.

You look at our current General Secretary-Treasurer. He shouldn’t be in a position where he can still destroy documents and hide emails.

You look at a Vice President like Rome Aloise or Hoffa’s Executive Assistant and all the evidence against them. They deserve their hearing like anybody else, but they shouldn’t be in a position where they can hurt the members until these corruption charges are put to rest. 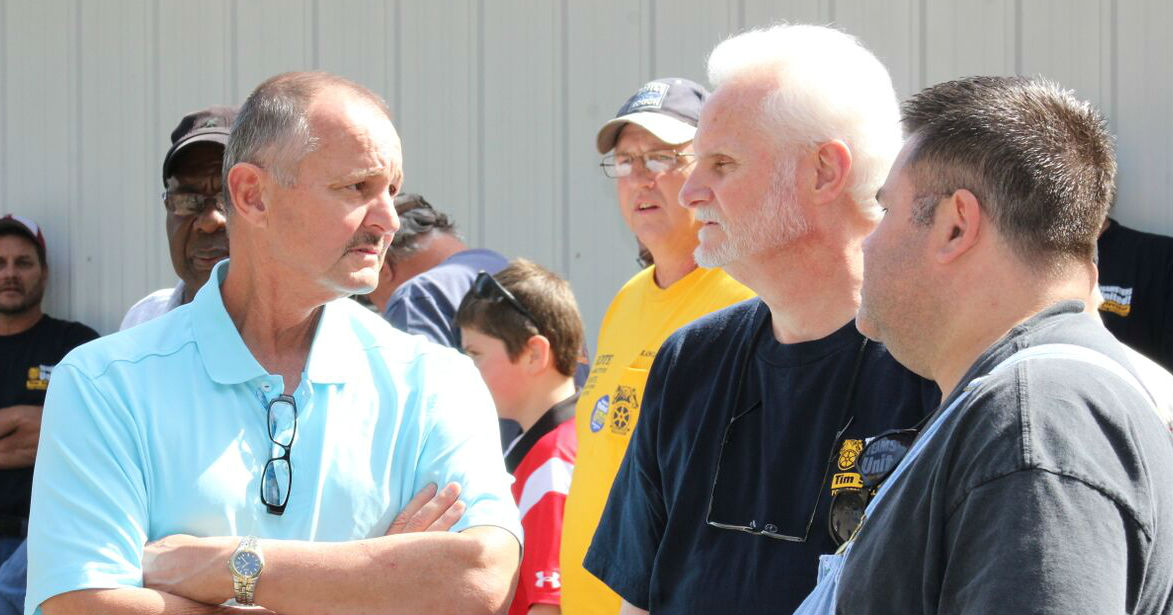 Q What do you make of the election results in the South where members voted by 57% for Teamsters United?

It’s pretty clear the members feel they are not being heard. Members have had contracts rammed down their throats. The Central States pension has blown up in their faces. They feel like no one at the International has been listening or paying attention—and they’re right.

Q How do you see your role as Southern Region Vice President?

My job is to make sure the leadership at all levels of our union hears members’ concerns. Hoffa will have the majority on the GEB and the power of the General Presidency. We can’t kid ourselves about that. But I’m not there to be anybody’s rubber stamp, potted plant or puppet. I’ll be there to fight for the members.

Q You come out of freight but you’ve been working as an International Union Organizer since the 1990s. What’s your take on our union’s organizing program?

Our core industries have been abandoned for way too long. There’s been too much raiding and not enough strategic organizing.

Those horseheads mean something. We’re North America’s strongest union because of of our power as a transportation union. Organizing the logistics and supply chain gives us leverage.

Our priority has to be organizing our nonunion competitors so that we’re protecting the standards, contracts and pensions in our core industries.

We’ve got to stay together. Teamsters United has a big job to do going forward, uniting members around contracts and building power. I’m ready to do my part.