The Teamster bargaining demands for the UPS contract were approved by representatives from UPS locals today at the Two-Person meeting held near Washington, DC. (reprinted from www.TeamstersUnited.org) 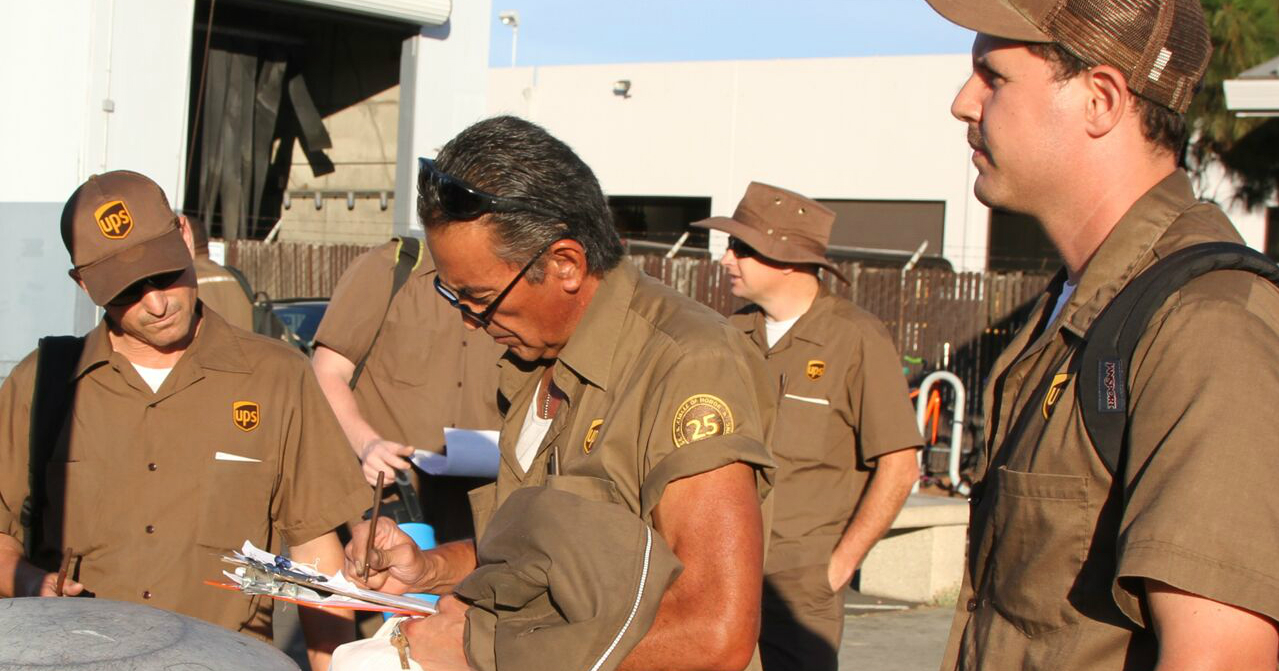 Some of these were adopted, including proposals on 9.5, new full-time jobs, minimum penalties for harassment, subcontracting, Surepost, safety, and dishonesty.

On economics, no proposals were presented today on wages, pensions, healthcare, retiree healthcare, or reducing the four-year progression.

In an unprecedented move, all copies of the Bargaining Proposals were confiscated at the end of the meeting.

The IBT should make the bargaining demands available to all members and start mobilizing UPS Teamsters to win them.

Management knows what our issues are; they create the problems every day. The members who live under the contract should not be kept in the dark.

No national contact proposals were presented on Saturday and Sunday work or other scheduling issues.

National negotiations are scheduled to start in January in San Diego.

Teamsters United will continue to inform and unite members to win good contracts.