The attack on UPS Teamster pensions goes beyond Central States. 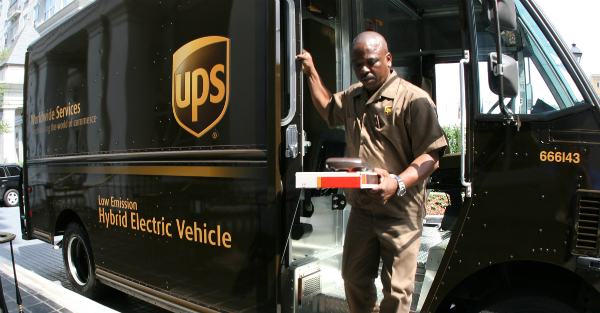 Thousands of UPS Teamsters and retirees are being threatened with massive pension cuts under a new pension law.

Much of the attention has been on the Central States where over 400,000 Teamsters and retirees will lose half or more of their monthly pension—including 8,737 UPS retirees.

But the threat to UPS pensions goes beyond Central States.

Thirty-five thousand Teamsters and retirees in New York State were put on notice in February that their pensions will be cut, including UPSers in Albany, Buffalo, Rochester, Syracuse, and across Upstate New York.

You can bet UPS will be looking for opportunities to turn the pension crisis to their advantage.

UPS has made a priority of cutting costs by reducing its liabilities for our retirement security—from our pensions to retiree healthcare.

UPS has made no secret of its desire to get out of Teamster pension plans as part of that strategy.

The company already pulled out of Central States—effectively sinking the fund. Fifty thousand Teamsters are now covered by a company plan and have the lowest pension benefits of any UPS Teamsters in the country.

Like most corporations, UPS’s ultimate goal is to eliminate union pensions altogether and replace them with 401ks.

UPS signed a letter-of-agreement that it would not move to withdraw from Teamster plans. But that agreement expires in 2018 when the next contract is negotiated.

Corporate America is coming after pensions. UPS Teamsters need to watch their wallets. 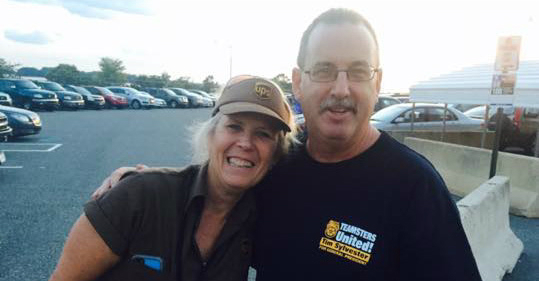 “UPS came after our benefits and retiree healthcare in the last contract and Hoffa-Hall failed the test. If we want our pensions to be there when we retire, we need to make sure our next contract is negotiated by leaders that will stand up to UPS.”