UPS is Happy with the Contract—How About You?

As the contract entered its fourth year, UPS announced it is on pace to make over $5 billion. Teamster Voice asked UPSers how the members are doing under the contract. 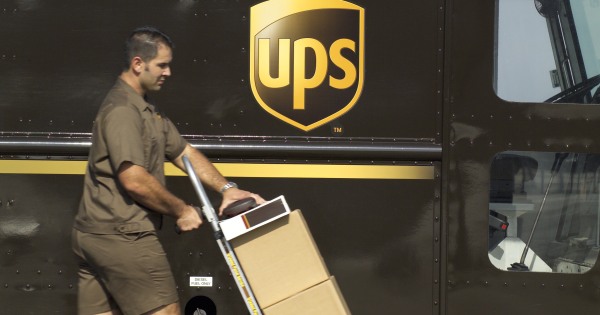 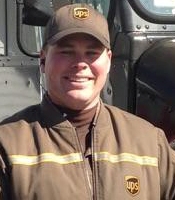 Excessive Overtime & Over-Dispatch
“The company is abusing technology to blow out routes and pressure drivers to do more stops. In my local we fight back, but the 9.5 language is weak and the grievance panels and the IBT are in the company’s pocket. Teamsters at UPS want change—and we need it.”
Frank Hay, Local 251, Providence 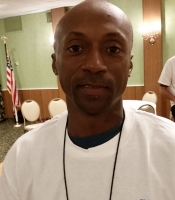 Part-Timers Sold Out
“This contract is a failure for part-timers who need higher pay and more full-time jobs. If fast food workers can win $15 an hour, UPS part-timers shouldn’t be stuck with a $10 starting pay. That’s for damn sure. We’re tired of being sold out.”
Lennox James, Local 804, New York 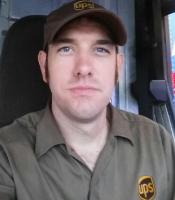 Healthcare Cuts
“We were promised that TeamCare would be mirror coverage of our old benefits. They’re not even close. Every day is a new surprise, from paying through the nose at the ER to inferior prescription and vision coverage. Next year our deductibles go up. Ken Hall said we wouldn’t pay nine cents for our healthcare. That was just another lie.”
Dave Fischer, Local 413, Columbus, Oh. 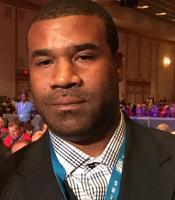 Loopholes & Weak Leadership
“The language has too many loopholes and whenever there’s a grey area it goes management’s way. The contract isn’t worth the paper it’s written on if the union leadership won’t go to bat for you and enforce it.”
Harold Armstrong, Local 667, Memphis, TN