What to expect from Hoffa at the Teamster Convention 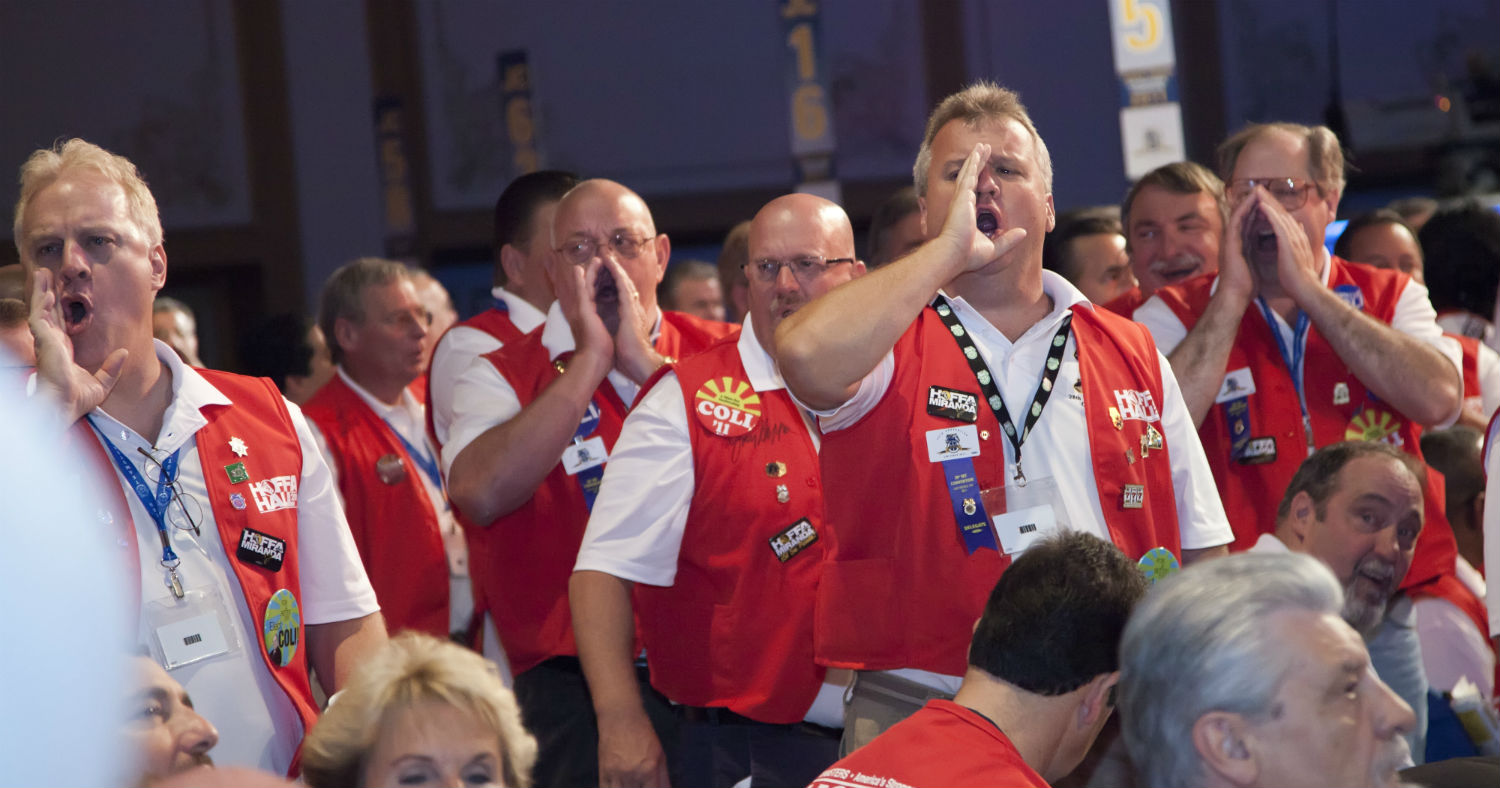 Scripted from Start to Finish

The Convention is the biggest gathering of Teamster leaders and members in the country. It could be an opportunity for real debate and discussion about our union’s future. But don’t count on it.

The five-day Convention will be scripted in advance from start to finish by the Hoffa-Hall Communications Department. On the floor, Hoffa-Hall whips use a thumbs up-thumbs down sign to tell delegates how to vote. 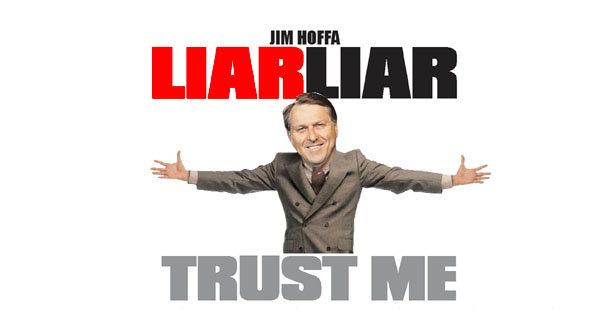 Lies and Attacks Against Teamsters

To keep their grip on power, there’s no lie too big or attack too dirty for Hoffa and Hall. At past Conventions, they’ve accused Teamster leaders of being scabs, crossing picket lines, and taking money from union-busters.

We don’t know what lies they will tell about Fred Zuckerman, Tim Sylvester and the Teamsters United slate. But you can bet they’re coming. 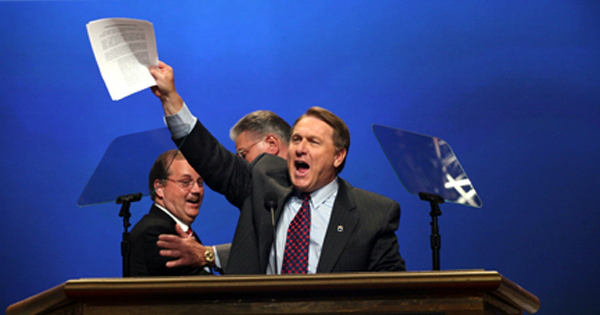 There’s nothing to stir up the crowd like a surprise announcement. Hoffa and Ken Hall claimed at one Convention that they had just won a nationwide neutrality agreement at UPS Freight.

It was later revealed that the agreement covered one terminal, and UPS Freight Teamsters have been saddled with a weak contract, subcontracting of jobs, and second-class benefits ever since. And the trade-off was to bust up the Central States Pension Fund.

Look for pensions to be a scripted surprise this year.

Every Teamster stands behind the fight to defend our pensions. Trusting Hoffa and Hall to lead that fight is another story. Hoffa was on the Board of Directors of the NCCMP, which wrote the 2014 bill calling for pension cuts. Later he flip-flopped. That’s not the leadership we need to save our pensions.