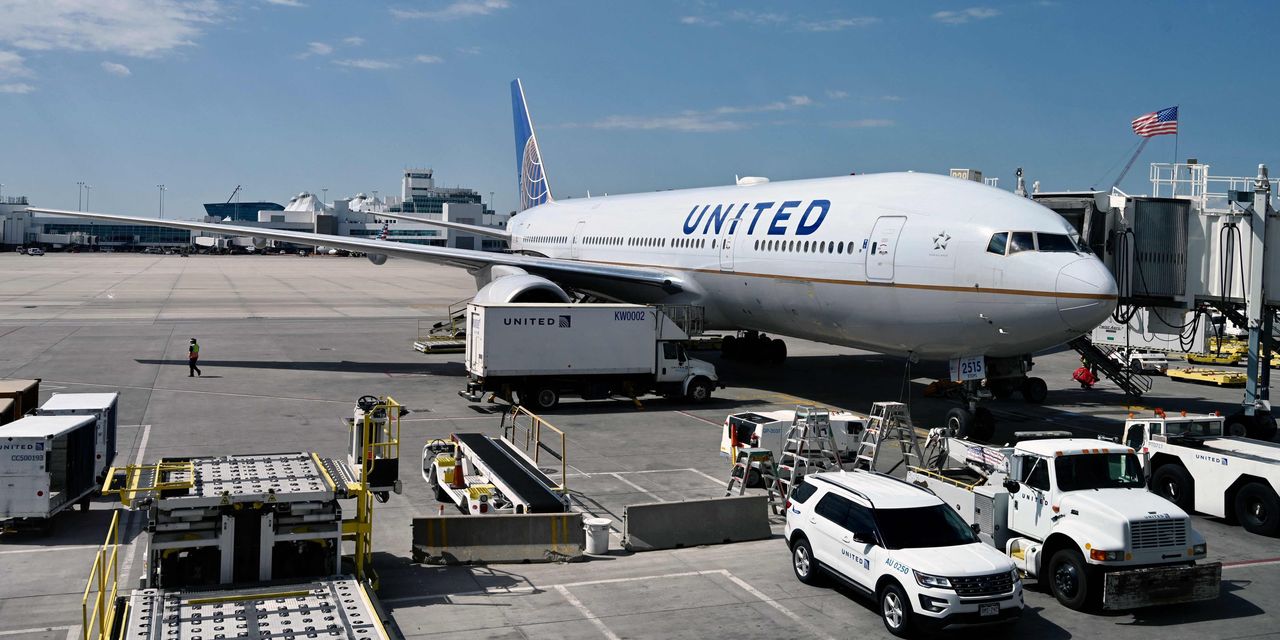 Airline Teamsters in Denver Local 455 were fed up with weak union representation and a lack of information from their stewards and business agent.

But when they asked Principal Officer Steve Vairma to hold steward elections he refused, reports Angel Zamarripa, a United Airlines mechanic at the Denver air hub.

“He wouldn’t listen, so we started a petition to show that this was something that most
members wanted,” Zamarippa said.

Members formed a committee and circulated a petition. More than 300 United members signed. They asked for another meeting with the local officials, this time armed with the signatures. This time, Vairma quickly agreed to hold elections for shop steward.

“We’re putting together a steward team that will educate the members on the contract and go the extra mile to involve members and give them ownership over our union,” said Andres Vaca, one of the petition organizers.

“We want to bring back craft meetings and training. We want to make sure every member has the resources and information they need to know the contract and use it,” Vaca said.