UPS Teamsters in Philadelphia have overwhelmingly elected Richard Hooker to lead their 4000-member local union. Hooker is the third African-American to lead a grassroots insurgent campaign and win Teamster office in the last year. 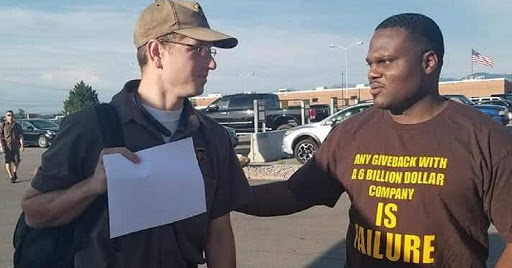 The victory in Philadelphia comes on the heels of TDU-backed activist wins by Rebuild 71 in North Carolina and the New Beginning Slate in Washington, D.C.

Activists from all three campaigns were part of TDU’s national Black Leadership Conference this summer that united fifty activists from a dozen local unions. 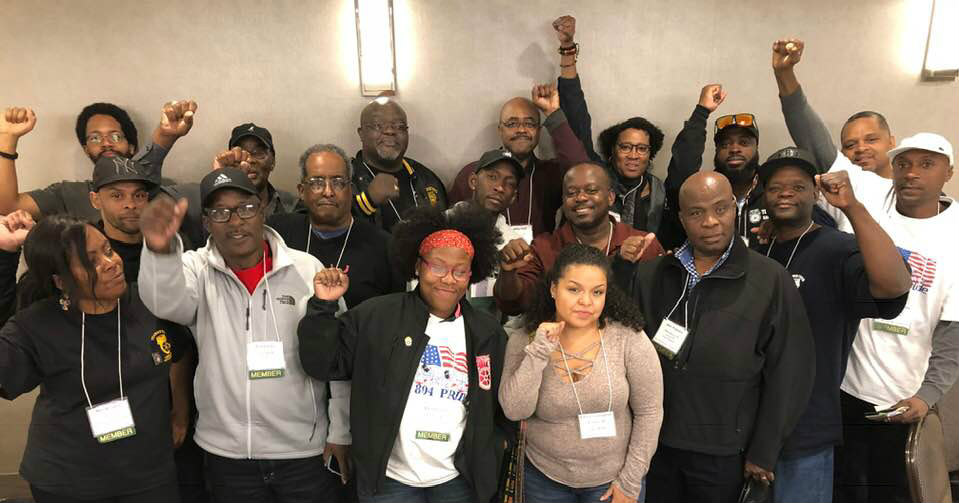 A strong union involves everyone. Teamsters deserve leadership that looks like the membership and a union that fights for social and economic justice for all workers.

There are more than 400 locals in the Teamsters. Before these TDU-backed campaigns, only 17 of them were led by African-Americans. Only one of the 24 members of the International Union General Executive Board is African American.

That has to change—and TDU is organizing to make it happen.

We’ve got a lot of work to do. We are on the ground helping newly-elected leaders prepare to take office and build strong, progressive local unions.

The TDU Black Caucus is also making plans for our next national Black Leadership Conference in April.

The TDU Black Caucus is starting a new fund to finance our organizing with African-American Teamsters. We passed the hat and raised $1,800 at our Black Caucus meeting at the TDU Convention.