Seventeen months after 87% of members Voted No to reject Hoffa’s concessions, Teamster carhaulers have voted by 86% to ratify a new contract. By sticking together, members defeated wage cuts and language changes that would have gutted job their security. 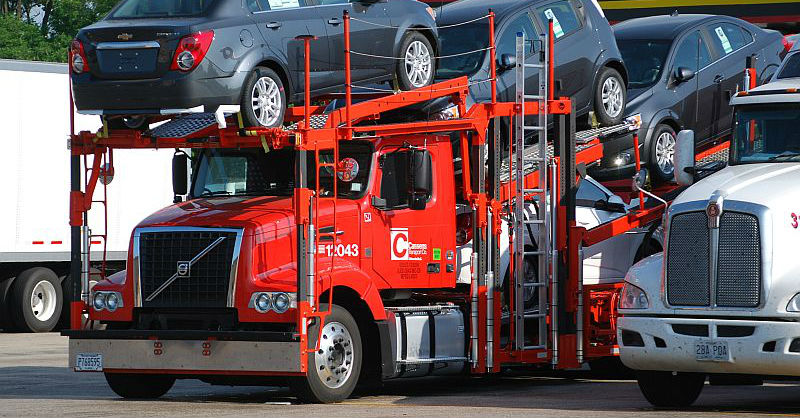 The contract is not what it should be, but it is a whole lot better than first deal struck by Hoffa because a rank and file network, led by Fred Zuckerman and other Teamsters United officers, united against contract givebacks.

The first contract rejection came in October 2015, when carhaulers said No to wage and job concessions by a 7-1 margin.

The employers and Hoffa waited a year to come out with a second offer. Members rejected that one too last September, primarily because of concessions in the work preservation agreement and in Article 48 of the Central-Southern Supplement.

Before each contract vote, Teamsters United held conference calls of up to 1,000 carhaulers to discuss contract issues, and armed members with information.

The Hoffa administration sent out brochures, held sales-job meetings and lied to members, claiming that a no vote would mean an immediate strike.

In the end, the worst concessions were eliminated, despite Hoffa and his Carhaul Director Kevin Moore.

Just think what our union could with strong leadership that stands with members, instead of against them.

Contract negotiations are coming up at UPS, UPS Freight and in freight.

The successful campaign against contract givebacks by Teamster carhaulers is a model for how members can fight back and win.

Review the Changes to the Contract