UPDATE: The Central States Fund now reports that they resubmitted a revised application on August 12 to the PBGC, and expects a decision within 120 days (by December 10). A favorable decision is all but assured, so the needed funds to protect all pensions at least through 2051 will follow. This delay should not cause any interruption in pension payments, as the Fund has sufficient money on hand for a few more years. 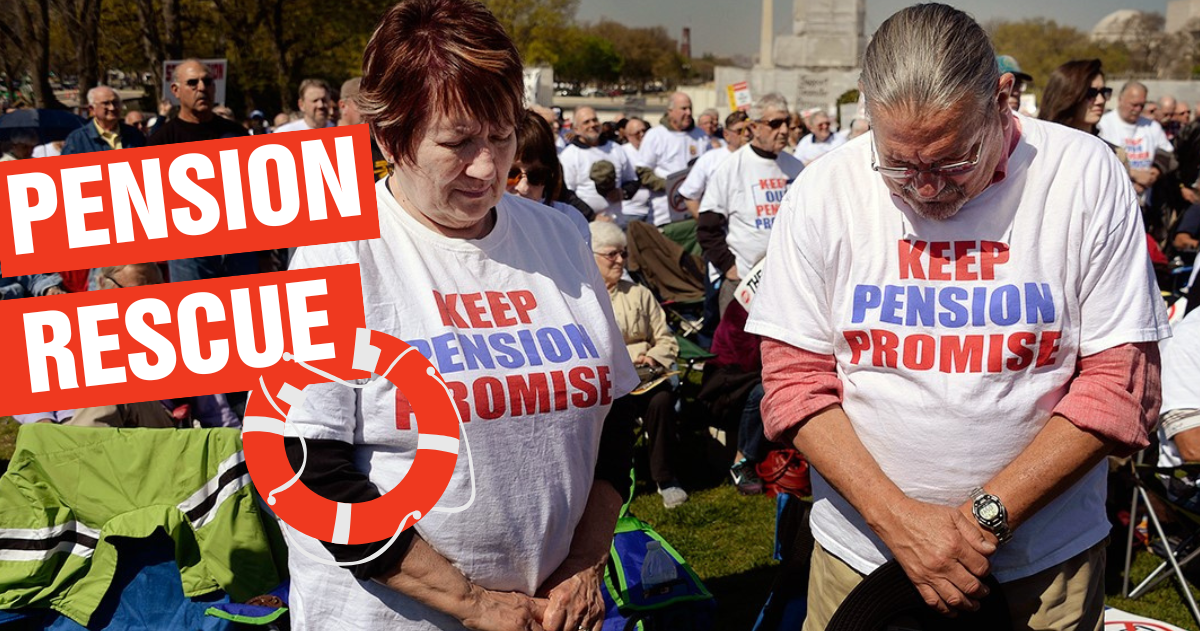 The application by Central States is in the review process at the Pension Benefit Guaranty Corporation (PBGC) and a favorable outcome is expected soon. This relief is thanks to the Butch Lewis Act, which was signed into law by President Biden in March 2021 as part of the American Rescue Act.

You can review the Fund’s latest quarterly report obtained by TDU and the latest report of the Independent Special Counsel for details on the Fund’s current status.

The victory in pension protection resulted from years of grassroots organizing and lobbying by the Teamster pension movement, spearheaded by the National United Committees to Protect Pensions. Without the unending determination of these retirees, millions of lives would have been drastically impacted and the economic impact on the country would have been devastating.

Recently some leaders of the NUCPP have twice met with Teamster President Sean O’Brien to discuss a positive role for retirees going forward. O’Brien has stated that involvement of retirees with be a priority for the IBT under his administration.