Changes to the Independent Review Board

As part of a court settlement, the Teamster anti-corruption panel known as the Independent Review Board (IRB) will begin a transition period on February 17. But, in reality, very little will change from how the IRB functions. 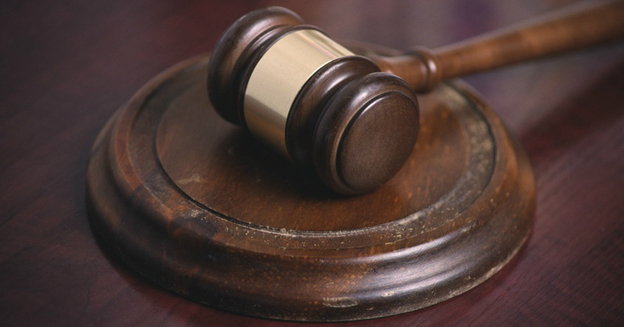 Hoffa has sought for years to hamstring or eliminate the IRB and its corruption investigations, which have snared many of his top associates. Just days ago, the IRB brought charges against International vice president Rome Aloise, the most powerful Teamster official in the west.

In October, the IRB issued a report calling for trusteeship because of extensive corruption in the Ohio Conference by another top Hoffa advisor, Bill Lichtenwald.

Last year, a federal judge approved a settlement to phase out government oversight and a 25-year consent decree to combat mob influence and corruption in our union. On February 17, the transition period for the IRB will begin.

Under the transition, the IRB will cease to exist as a three person board, but its essential functions will remain the same.

These appointments have been approved by Judge Loretta Preska, who oversees the permanent court order in this matter.

The Independent Review Board (IRB) has functioned for 24 years to root out corrupt Teamster officials.