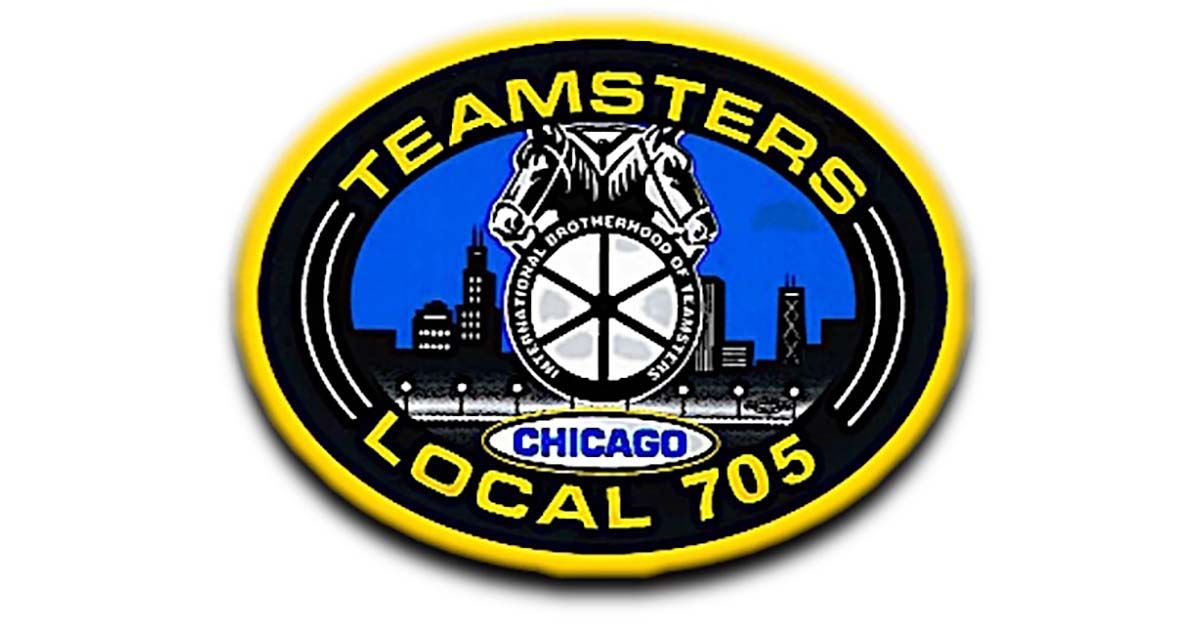 Members are asked to visit Teamster City (1645 W. Jackson, Chicago) through Saturday, April 11. Voting will be conducted on the 7th Floor at the outer office cage.

There will also be a drive-thru option Saturday, April 11, 9am-5pm. People can drive up on Jackson or Ashland. There will be sterile pens and ballots and envelopes and table space available. Even better: people can print their ballot at teamsterslocal705.net, fill it out, seal it in a blank envelope, place that in another envelope with your name and last four of social, and then drop it off.