Does Ernie Soehl Have a Plan for Freight?

Now that Tyson Johnson lost his VP position in the election and was fired as Freight Director, Teamsters wonder whether the new Freight Director, Erinie Soehl, has any plan to restore union power in the industry. Soehl has been the Eastern Conference Freight Director for some years, so working Teamsters may face more of the same. 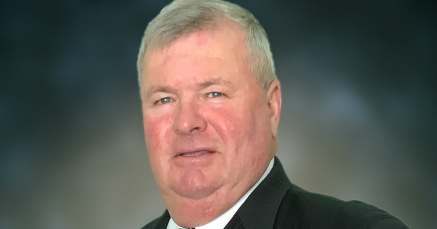 The National Master Freight Agreement (NMFA) is up in little over a year. It remains to be seen how ABF management intends to negotiate given that YRC, Holland, and New Penn continue to be covered under a concessionary MOU through 2019. Non-union carriers like FedEx, Conway, Old Dominion and others continue to grow. And working Teamsters continue to lose faith in any real contract enforcement at the grievance panels.

Do Hoffa and Soehl have plans for addressing any of this?

Teamster members will have to carry the heavy load if any of this is to be addressed.

Carhaulers just showed us how: they twice rejected their national contract, and successfully eliminated concessions that would have cut wages and allowed jobs to be subcontracted out. Rank and file solidarity carried the day.

It’s time now to be developing proposed contract language. It’s time for members and stewards to be discussing a range of demands that need to be focused for local meetings in preparation for the freight negotiations.

Contact TDU if you want to get more involved in helping to organize a real contract campaign for freight Teamsters.