Hoffa Strikes out on Corruption Once Again

James Hoffa has done it again. Today, Hoffa rubber-stamped another whitewash of the corruption charges against Willie Smith for accepting $6,000 worth of gifts from a Teamster employer. The case will now go to the Independent Review Officer (IRO), Judge Barbara Jones. 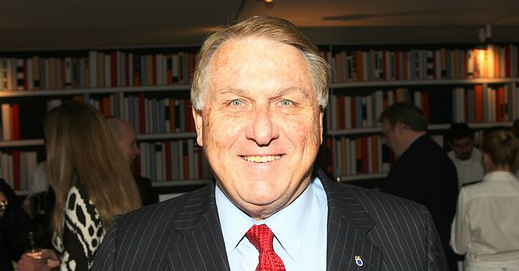 So now a real judge will hold a hearing and issue a verdict. There is no specified timeline for her decision.

For now, Smith remains Hoffa’s Executive Assistant, but his influence has been greatly diminished. Since the election, Hoffa has concentrated decision-making among a small group of political operatives and appointees, including Todd Thompson and Christy Bailey.

Ken Hall has been pushed to the side. Another former key Hoffa advisor, John Coli, is under indictment.

Smith was charged with corruption for receiving six tickets to an exclusive Playboy Party at the 2013 Super Bowl from Southern Wine & Spirits.

Smith obtained the tickets, which sold online for $1,000 each, with the help of Rome Aloise, who requested them from SWS executives during contract negotiations.

It is illegal for a union official to accept gifts from employers. The 12 pages of legalese issued by Hoffa and an appointed hearing panel of Joint Council presidents Greg Nowak, Marvin Kropp, and Tony Andrew amounts to lipstick on a pig.

Hoffa’s decision makes the incredible claim that Smith just didn’t know what was going on.  Judge Jones will take up that claim. She is also working on her decision regarding the corruption charges against Rome Aloise, a Hoffa Vice President in the West.

Interestingly, the Hoffa panel’s ruling throws Aloise under the bus. It emphasizes that it was Aloise, not Smith, who approached a Teamster employer for the valuable gifts.

The 2022 TDU Convention will take place in Chicago, October 28-30. Schedule your vacation now and save the date.