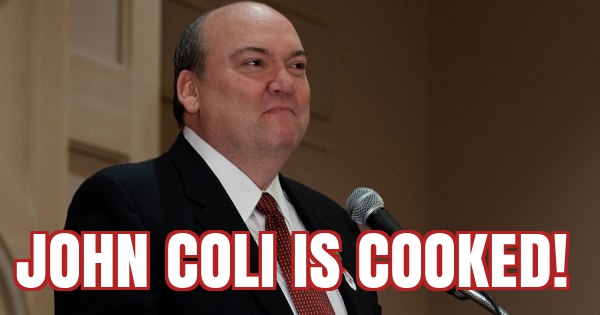 Coli has long aspired to be Teamster General President. But that dream was shattered, first by Teamsters United, and now, by a federal corruption investigation.

Now, with federal investigators breathing down his neck, Coli is stepping down and cashing in.

And cash there will be. Coli hauled in $332,024 in Teamster salaries and expenses in 2016, as reported to the Department of Labor on LM-2 financial reports. He will take multiple pensions, including the lucrative Family Plan, which covers only International officers and staff.

Coli will reportedly hand over Local 727 to his son, John Coli Jr., making it a three-generation Coli family operation.

John Coli will turn the reins of Illinois Joint Council 25 (101,000 members) to his good friend, Becky Strzechowski, who heads Local 700 and got her start working in the office at Local 727.

In a split vote, the Joint Council executive board chose her over Terry Hancock of Local 731.  Like Coli, Strzechowski was defeated as an International VP last November.