Posted on
Fred Zuckerman and other Teamsters United leaders will be at the 2017 TDU Convention to make plans for upcoming contract fights and strategize with members about the next steps in the fight to take back our union. 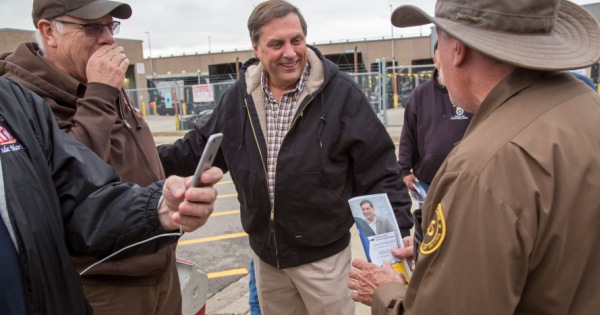 While Hoffa administration officials squabble among themselves, Teamster activists will be meeting at the TDU Convention to make plans to fight for the members.

Special meetings will be held to discuss grassroots campaigns to protect pensions and win good contracts at UPS, UPS Freight and in the freight industry.

The Convention will also include workshops on everything from legal rights and contract.

For information on the hotel, parking and airline shuttle, click here.