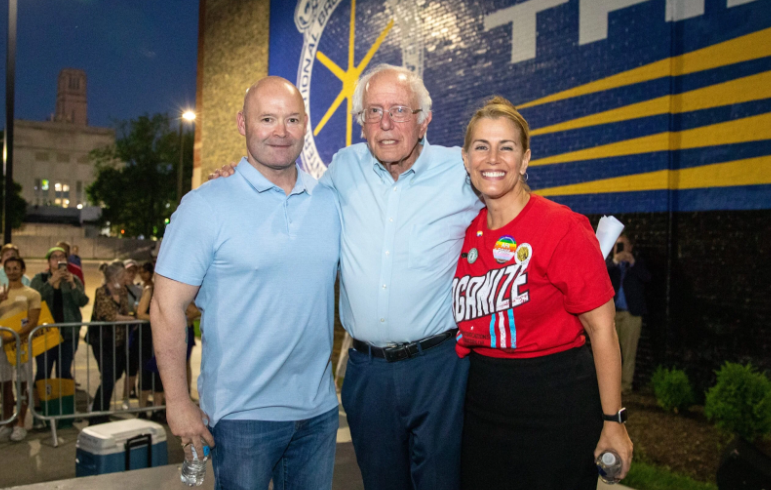 Convention registration opens at 11 a.m. Friday, October 26. Convention workshops begin at at 1pm and end at 2:45pm on Sunday, October 28. The entire Convention will be held at the Crowne Plaza Chicago O'Hare.

Come to the TDU Convention to network with Teamster activists, share strategies, and learn the organizing skills we need to succeed. Register by October 1, to qualify for up to $50 in discounts. Make your hotel reservations through TDU to qualify for discounted hotel room pricing, too.