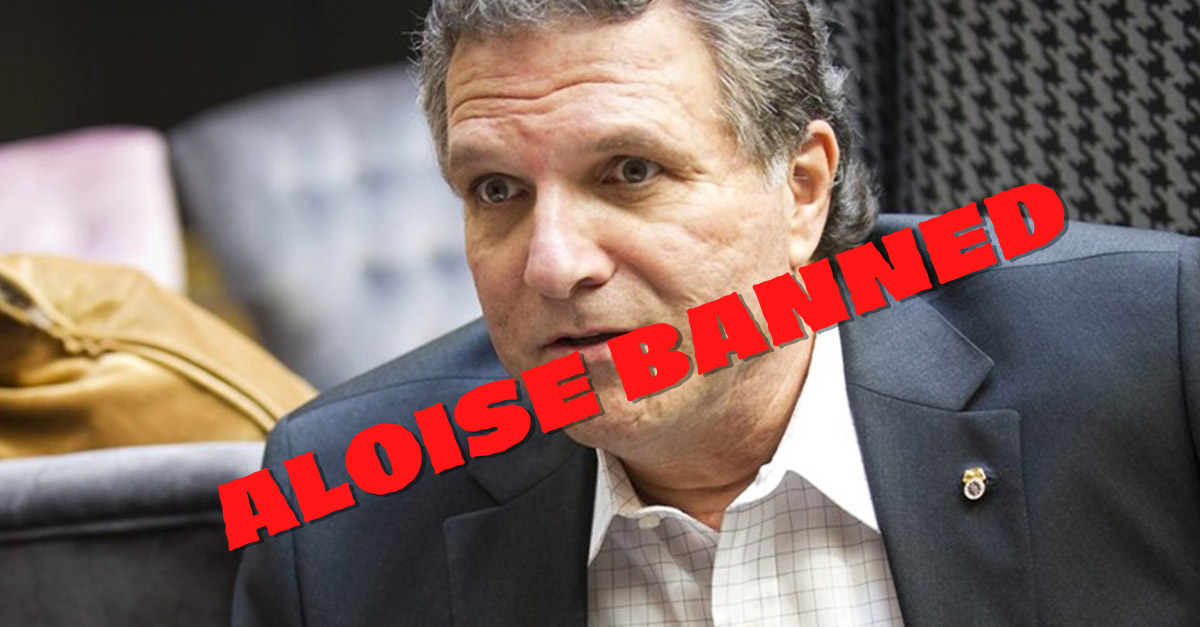 The decision notes that, under the Final Consent Order, Aloise is “permanently enjoined from knowingly associating with any member or employee of the IBT or any of its constituent entities.”   All Teamster members are enjoined from associating with Aloise or having contact with him by phone, email or otherwise.  Judge Jones made an exception to the total ban for any contact for certain social settings, provided no Teamster matters are discussed.

The decision closes the book on Aloise’s long Teamster career.  He currently is the head of Bay Area Local 853, Northern California Joint Council 7, the IBT Dairy Division, the IBT Food Processing Division, as well as being a Trustee of the Western Conference Pension Plan and an International Vice President.

Aloise had a lot going for him, including political influence, and was the architect of the Vairma-Herrera slate.  But, as Judge Jones noted in her decision, “Aloise has consistently demonstrated an inability to comply with the IBT’s rules and with orders from the Independent Disciplinary Officers.”