The TDU Black Leadership is coming up!

As the country honors the life and legacy of Dr. Martin Luther King Jr., we remember his often ignored contributions to the labor movement. Dr. King understood the ties between labor rights and civil rights. He gave his life while supporting striking sanitation workers in Memphis, Tennessee. He spoke firmly against right-to-work laws, saying that “in our glorious fight for civil rights, we must guard against being fooled by false slogans, such as ‘right to work.’ It is a law to rob us of our civil rights and job rights.”

The Brutal Life of a Sanitation Worker

(Reprinted from The New York Times, By Carl Zimring, Feb. 9, 2018) Fifty years after the Memphis strike, workers continue to risk their lives across the United States to handle garbage and recycling. The solution in 1968 was collective bargaining, and it is the solution today as well. 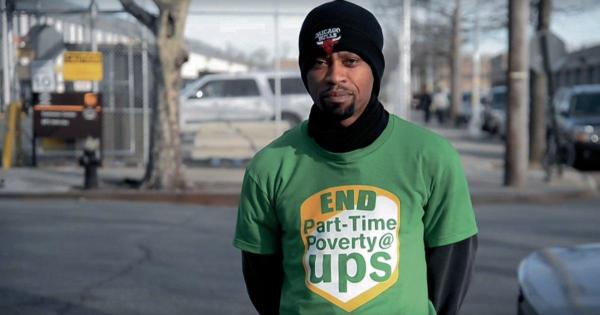 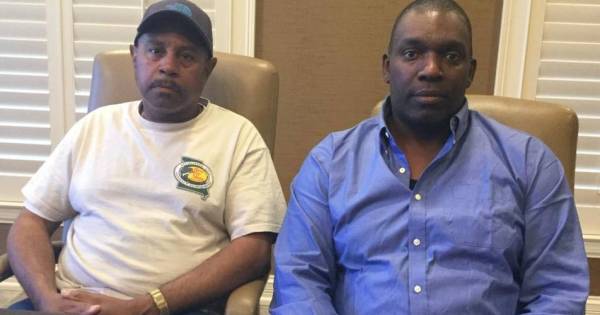 A Fayette Circuit Court jury awarded $5.3 million in damages to eight black men who had filed a 2014 lawsuit alleging a hostile work environment at UPS in Lexington.

“The verdict of the jury maybe will change things at UPS, because they really need change,” said UPS tractor-trailer driver William Barber, 54, a plaintiff who continues to be employed by the company. “...We hope UPS sees this and addresses the situation.”

"Right-to-Work" provides no 'rights' and no 'work' 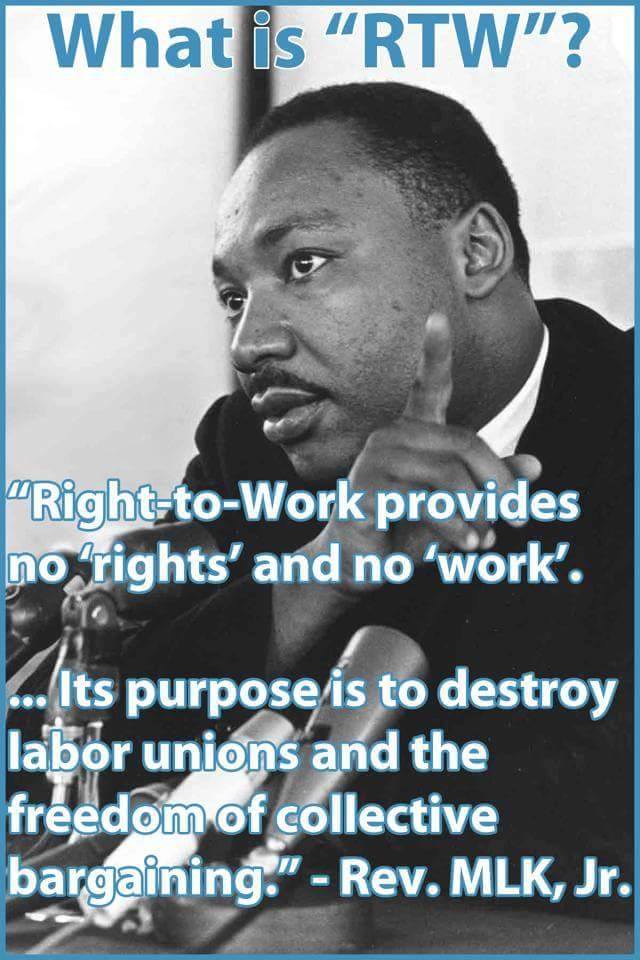 January 22, 2015: Since last year’s Congressional elections, lawmakers in at least nine states have signaled that they intend to introduce “right-to-work” legislation.

Wisconsin, New Mexico, New Hampshire, Ohio and Missouri will be battlegrounds over the misnamed legislation, with bills being introduced in early 2015. Efforts to pass RTW laws are also expected in Colorado, Kentucky, Montana and Pennsylvania.

“Right to Work” laws mandate unions to represent workers who don’t pay any dues or fees to support the union. Numerous studies  demonstrate there is a connection between weaker union power in RTW states and lower wages, worse benefits, poor health coverage and even higher mortality rates.

Posted on News by Teamsters For A Democratic Union Tdu · January 08, 2015 6:18 AM
January 8, 2015: Stewards in your building have had a lot of success in winning grievances and getting more members involved. How do you do it? 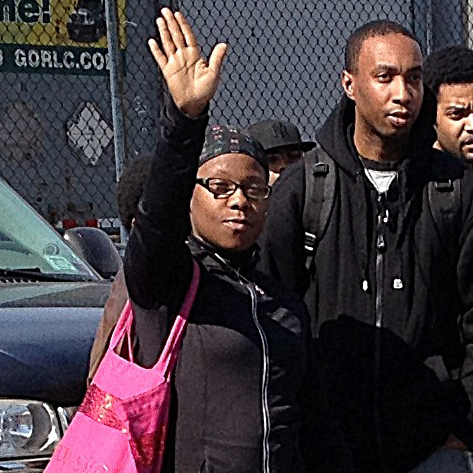 A lot of our organizing is done from our parking lot meetings held every other Thursday and Friday.
What do you do at the parking lot meetings?
The topics depend on what the most important issues are at work that week. One week it could be management cracking down on attendance, another it could be on policies and procedures. We’re responding to what members are dealing with that week.
We deal with supervisors working a lot. When sups working becomes a problem, we’ll have a meeting and explain the violation and contract language. We’ll do a grievance training, taking members through the whole process, from gathering facts, filing the grievance, and what the procedure is. Members get the tools to file grievances, get their grievance pay, and learn how to enforce the contract.
During the last contract negotiations, we used the meetings to survey members on what their issues were, answer members questions about proposals and the negotiation process and to explain what’s in the new contract.
There are so many problems at UPS. How do you choose where to focus?
We pick the hot issues—ones that effect a lot of members, ones that people feel strongly about. And we look for issues where we can win and make a difference for people.
You can’t deal with everybody and every issue, so I try to find the people who are interested and want to know more and the ones who want to work with others and build the union. I try to mentor women, too. There’s a new assistant steward and you can tell she has what it takes to be a really good leader.
What would you say to people who say you can’t get part-timers involved?
I’d ask them if they were ever a part-timer and remember what it was like!
Part-timers get involved in my local because we’re taking on our issues—supervisors working, the need for more full-time jobs, harassment. You’ve got to get to know the problems part-timers are dealing with and address them before you jump to conclusions about parttimers not being involved.
There was record turnout from part-timers in our last local election, because our side [the incumbent slate, Members United—ed.] campaigned on winning more full-time jobs. Part-timers voted big in the election and we ended up winning 150 new full-time jobs in the new contract.
Local 804 had a bus full of members attend the TDU Convention. How has TDU helped you educate members?
TDU gives members the bigger picture on what it takes to make the union stronger, on the need to reform the whole union. The TDU Conventions empower members and gives them tips on the nuts and bolts of winning grievances and organizing. They like being with other members who are working to make the union stronger too.
Sign up for email updates at www.tdu.org and like us on facebook.
Get Advice Join TDU Donate

Teamster members are on the verge of winning new leadership and a new direction in our union when we elect the O’Brien-Zuckerman Teamsters United Slate this week!

First Task for the Teamsters' Next Boss: Take On UPS

A Bloomberg Business Week profiles Sean O'Brien as part of a younger breed of labor leaders determined to stake out a more confrontational position with employers.