Bill Could Slash Pensions Across America

(WOIO) - A new bill that could be passed before Congress leaves for winter break has a lot of retirees upset.

Donna and Daniel McAuliffe are heading into a nightmare next week, as Congress could pass a bill that opponents say will slash some retiree's pensions by 65 percent. This scares the Brunswick couple.

Supporters of the bill that will remove a longstanding anti-cutback on pension law believe if the bill fails, some pensions could be exhausted by 2021.

Daniel, who worked for Yellow Trucking for 32 years, says he earned his pension through a lifetime of hard work.

"My house, everything I own. If this goes through, I am done," said Daniel.

The Northeast Ohio Committee to Protect Pensions was born in March and wants politicians to consider merging plans or a pension bailout. The group believes some in Congress want to sneak this bill through in only a matter of days.

"Especially trying to tack this important bill onto something that is meaningless, to push it through Congress in four days, that you have something you could have taken care of all year," said Mike Walden, with NOCPP.

Donna is wondering if anyone on Capitol Hill is listening.

"I would hope they care. This is America. Nobody thinks this kinda thing is going to happen to us," said Donna.

If passed, the bill could affect 10 million retired Americans.

A Strategy for Pensions at Risk of Extinction

When people are old, should governments guarantee they have incomes?

In the 19th century — 125 years ago — Germany became the first country to answer yes to that question, adopting an old-age pension system at the behest of Chancellor Otto von Bismarck.

December 4, 2014: It is urgent that Teamster President Hoffa make a strong statement to all Senators and Congresspersons to defend Teamster pensions under attack.

This letter from the IAM President must not stand alone. We need the political weight of the IBT at this time.

December 4, 2014: Congress is nearing a vote on arguably the biggest change to private pension law in decades.

The proposed reforms would grant sweeping new authority to the trustees of some “deeply troubled” multi-employer pension plans to slash benefits promised to current retirees—something that’s illegal under existing law.

See what you can do to help head off this sneak attack.

Congress could soon allow the benefits of current retirees to be cut as part of an agreement to address the fiscal distress confronting some of the nation’s 1,400 multi-employer pension plans.

Several unions and pension advocates opposing the move, which would be unprecedented, say that permitting financially strapped plans to cut retiree benefits would violate the central promise of traditional pensions: that they would provide a defined benefit for life.

Congress is nearing a vote on arguably the biggest change to private pension law in decades.

The proposed reforms would grant sweeping new authority to the trustees of some “deeply troubled” multi-employer pension plans to slash benefits promised to current retirees—something that’s illegal under existing law. A cornerstone of some collective bargaining agreements, multi-employer plans cover more than 10 million workers, mostly in construction but also in the transportation, manufacturing, retail and service sectors. 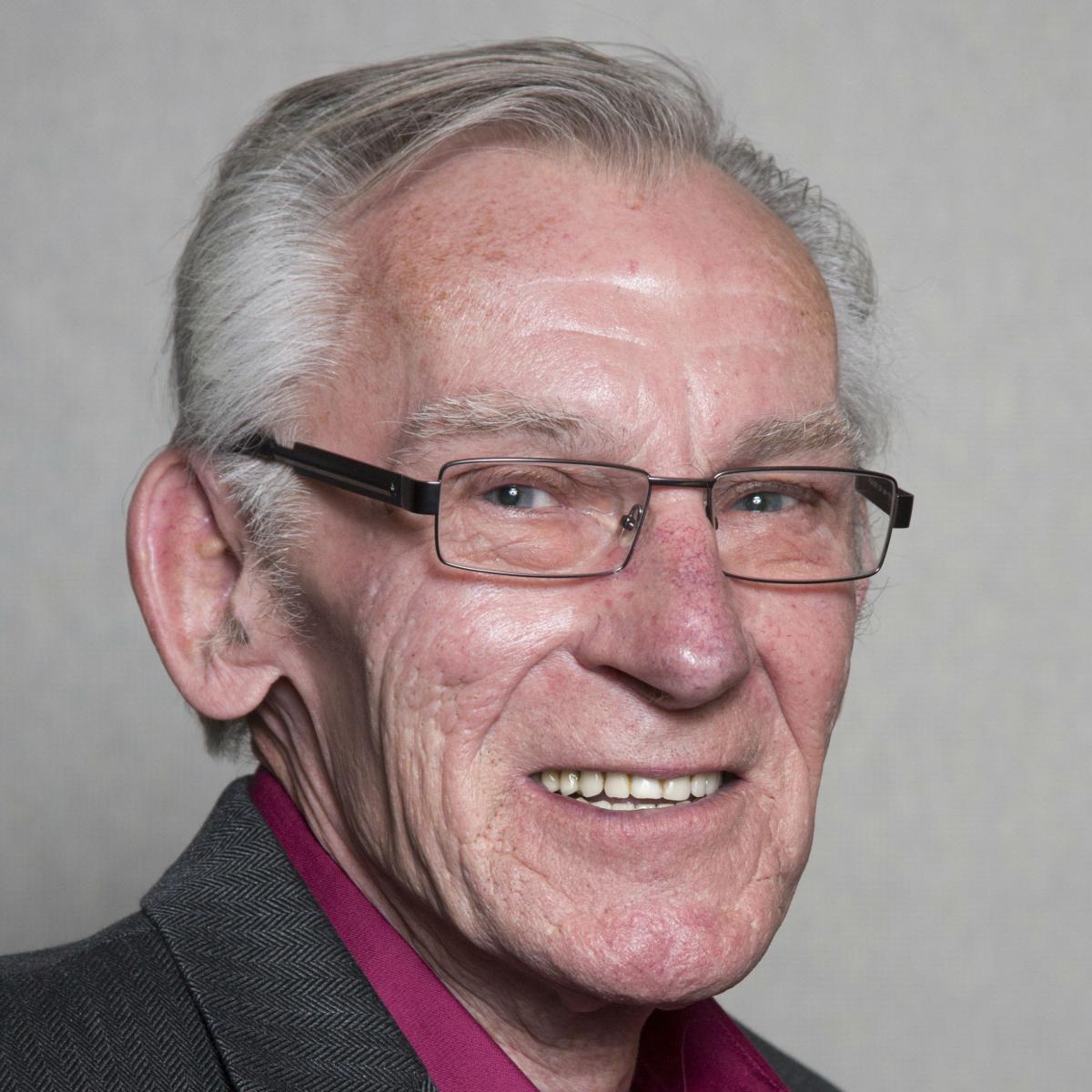 Retirees, Watch Out: Detroit May Become Blueprint for Other Cities

Here’s what’s really being missed in most snapshot explanations of Detroit’s bankruptcy: the unprecedented hit being taken by retirees who believed that, after working throughout their lives, they would be secure in their old age.

And Detroit sets a dangerous precedent. Your city’s retirees may be next in the crosshairs.

Coverage of the midterm elections has, understandably, focused on the shift in political power from Democrats toward Republicans. But behind the scenes, another major story has been playing out. Wall Street spent upwards of $300M to influence the election results. And a key part of its agenda has been a plan to move more and more of the $3 trillion dollars in unguarded government pension funds into privately managed, high-fee investments — a shift that may well constitute the biggest financial story of our generation that you’ve never heard of.

Illinois, Massachusetts, and Rhode Island all recently elected governors who were previously executives and directors at firms which managed investments on behalf of state pension funds. These firms are now, consequently, in position to obtain even more of these public funds. This alone represents a huge payoff on that $300M investment made by the financial industry, and is likely to result in more pension money going into investments which offer great benefits for Wall Street but do little for the broader economy.

The truth about multiemployer plans

Could it be that the vast majority of the country’s multiemployer pension plans are in fine shape?

The headlines around multiemployer plans this year have not been pretty, so it’s easy to assume they’re all in trouble.

URGENT ACTION ALERT: We Can Stop Pension Cuts if We Act Now

UPDATED: After years of grassroots organizing, workers and retirees are on the brink of winning a historic victory this weekend that will save the pensions of millions as part of the American Rescue Plan Act (also known as the COVID-19 Relief Bill).