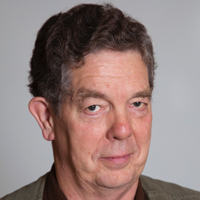 UPDATED MAY 26, 2011: Local 82 members have bounced a top Hoffa appointee and his number one thug from our union.

Their charges vindicated, they have one more goal: saving their local union and returning it to the members.

For years, Local 82 members courageously took on Perry who rigged contract votes, colluded with nonunion employers, and put a violent convicted criminal, Joseph “Jo Jo” Burhoe, in charge of doling out Teamster trade shows jobs to friends and relatives and other supporters of the Perry regime.

When he wasn’t running scams with employers, Burhoe served as Perry’s muscle. He beat one Perry critic unconscious, sending him to the hospital.

Members reported each of these crimes against our union directly to the International Union. But Hoffa stood by his man.

After Perry sent a letter to a Local 82 member threatening him with being “put in a trunk of a car, having your ribs broken and being hospitalized for freedom of speech,” Hoffa sent the same member a letter stating: “The International Union does not have agents in the Boston area to provide protection to you or your family and does not have the capacity to investigate all of your numerous complaints.”

In fact, Hoffa did have such an agent in Boston: John Perry, the man behind the threats.

Now Hoffa has been forced to admit that members and TDU were reporting the truth.

A hearing panel appointed by the International Union confirmed that contracts were improperly voted, jobs were steered to family friends and political allies of Perry and his enforcer, union funds were embezzled and spent without proper authorization, and other violations in 34 pages of findings, available here.

The entire former Executive Board of Local 82 has been banned from holding any office or job with Local 82 or any Teamster affiliate. They maintain the right of membership.

Burhoe, the convicted bank robber and FBI informant who protected Perry, has been banned from the Teamsters Union for life. Perry himself has agreed to a lifetime ban.

Local 82 is currently under International Union trusteeship. Local 82 members deserve the right to democratically run the affairs of their own local, not to have it merged out of existence, as some in the Hoffa administration would like to see happen.

Teamsters for a Democratic Union fought for, and won, the right of members to democratically vote over any proposed merger of their local union. Teamster members have used this right to stop politically-motivated mergers in the past.

Local 82 members have taken action and cleaned up their local. The future of Local 82 belongs to its membership.

Update—May 26, 2011: The enforcer for Hoffa's ousted Trade Show Division Director is is back working Teamster trade shows, this time for management!

Joseph "Jo Jo" Burhoe received a lifetime ban from the IBT for illegally working for Local 82 and running crooked hiring schemes in the Trade Show industry.

Under the ban, Burhoe is barred from knowing association with Teamster members. But Burhoe has been spotted working at trade shows supervising Teamsters for Demers Exposition Services.

Members have made the International Union and Hoffa's appointed trustee Dennis Taylor aware of Burhoe's new role. No word yet on any action the IBT will take to protect Local 82 members. 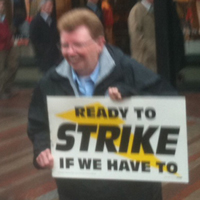 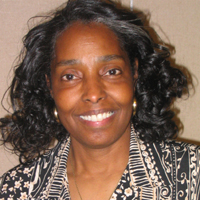 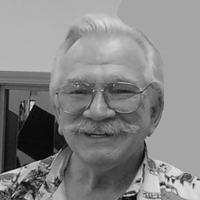 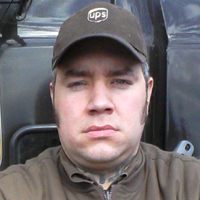