Teamsters Win Organizing Drive at the Port of L.A.

May 22, 2012: The Teamsters Union scored a small but important organizing victory in April when drivers for the Toll Group at the Port of Los Angeles voted 46-15 to unionize. One driver predicted it would be the "beginning of a big war." 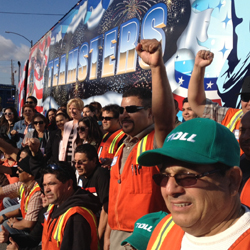 The Toll Group is an $8 billion a year logistics company based in Australia. The Transport Workers Union of Australia, which represents the Toll workers there, supported the Teamster drive.

There are some 11,000 port drivers in Los Angeles and Long Beach, and some 100,000 in the country. The vast majority are considered "independent contractors," which strips them of the right to organize and forces them to work long hours for low wages.

The way for this victory to be the "beginning of a big war" is to spread the movement to the majority of port drivers, to win changes in the unjust port system.

The TDU Convention provides Teamsters with the best member education and organizing trainings anywhere. Meet Teamsters from across our union October 26-28 at the Chicago Holiday Inn O'Hare to get the information, advice and skills we need to turn our union around. 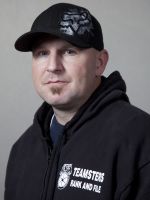 "You get more education at the TDU Convention than in a lifetime of going to union meetings. You'll meet hundreds of likeminded Teamsters who are organizing to return our union to the members.

"After last year's convention, we came home more dedicated than ever to keep the fight going. Make your plans today to get to Chicago this October." 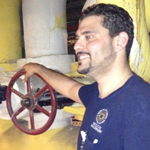 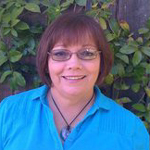 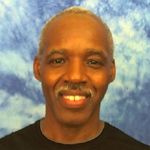 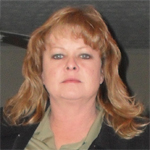 Video: Fighting Back from UPS to Amazon

We’ve got a lot to celebrate this Labor Day. Rank-and-file organizing is on the rise, and workers are fighting back from UPS to Amazon. Check out the new video from TDU.