Download the Docket for the UPS National Grievance Panel

The next UPS National Grievance Panel will be held Oct. 6-9, 2014 in Sacramento. TDU is making the complete list of the cases to be heard at the panel available to concerned Teamsters.

Download the Docket for the UPS National Grievance Panel

The next UPS National Grievance Panel will be held June 2-5, 2014 in Boston. TDU is making the complete list of the cases to be heard at the panel available to concerned Teamsters.

Thirty-six grievances have been carried over to be heard at the national grievance panel in Boston in June. A number of them address the serious problem of subcontracting. There is one new case from the Eastern Region addressing premium pay for Sunday work, along with a few new cases from the Central and West and South.

The link for the docket is here.

The Air Committee Docket is overloaded with grievances filed by locals across the country that management is directing Air Drivers to pick up ground packages, but refusing to pay ground rate as required in the contract.

These grievances have long been stonewalled by a “Committee Hold” that has blocked them from being heard. A grievance from Nashville Local 480 asks point blank if the Hoffa administration cut a deal with UPS corporate to let management use Air Drivers to pick up ground packages. See page 2 of the Air Committee Docket.

January 23, 2013: UPS Teamsters might give a higher approval rating to Congress than to their broken grievance procedure.

Panels are notoriously slow. They often operate like secret chambers. And the union seems to be able to win only a tiny percentage of the cases that are actually decided.

Contract negotiations are a key time to negotiate improvements in the grievance procedure to make the panels work for Teamster members.

Negotiate a Grievant's Bill of Rights

The Teamsters National Master Freight Agreement has a Grievant's Bill of Rights—why not the national UPS contract? The Bill of Rights in the NMFA gives members and stewards the right to attend hearings, requires that cases involving discharge and suspension are recorded, that all Union and employer panel members are identified prior to the hearing, and gives members the right to transcripts of Panel proceedings.

Speed Up the Process

It can take months before a decision on a grievance is made, especially if the case deadlocks and goes to arbitration. In the meantime, a discharged member can be in the street. In Chicago Local 705, a standing arbitrator sits in on all disciplinary panel hearings. If the company and union deadlock, the arbitrator issues a bench decision. This system would deliver swifter justice and discourages the union from accepting weak settlements on good cases just in order to avoid delays.

The Central Region Supplement contains the right to strike over some deadlocked grievances, but the threat is never used. For rampant and serious violations of the contract, such as the mass elimination of 22.3 full-time jobs, the right to strike would be a powerful threat, short-circuiting the red-tape and delays in the grievance procedure.

Other steps that would strengthen the grievance procedure don't have to be negotiated. They can be implemented right now.

Get the Panels out of Resorts

What kind of message are top Teamster officials sending to members when grievance meetings are held in vacation destinations. Our union needs to put a stop to the cozy relationship many officials have with UPS management—hanging out in the bar and hitting the golf course together.

All BAs and union representatives should get ongoing training on how to successfully prepare and present grievance panel cases. So should the Teamster officers who sit on the panels. One reason management gets the upper hand is they take a coordinated approach to presenting and ruling on cases.

All decisions and interpretations should be available on the web. Management shares this information. Why doesn't our union? Stewards, business agents and even members could use a database of grievance decisions to understand how the contract is being interpreted and find precedents to strengthen their case.

TDU and the Make UPS Deliver network publish all dockets and panel decisions on their websites. Click here to see recent panel decidions. 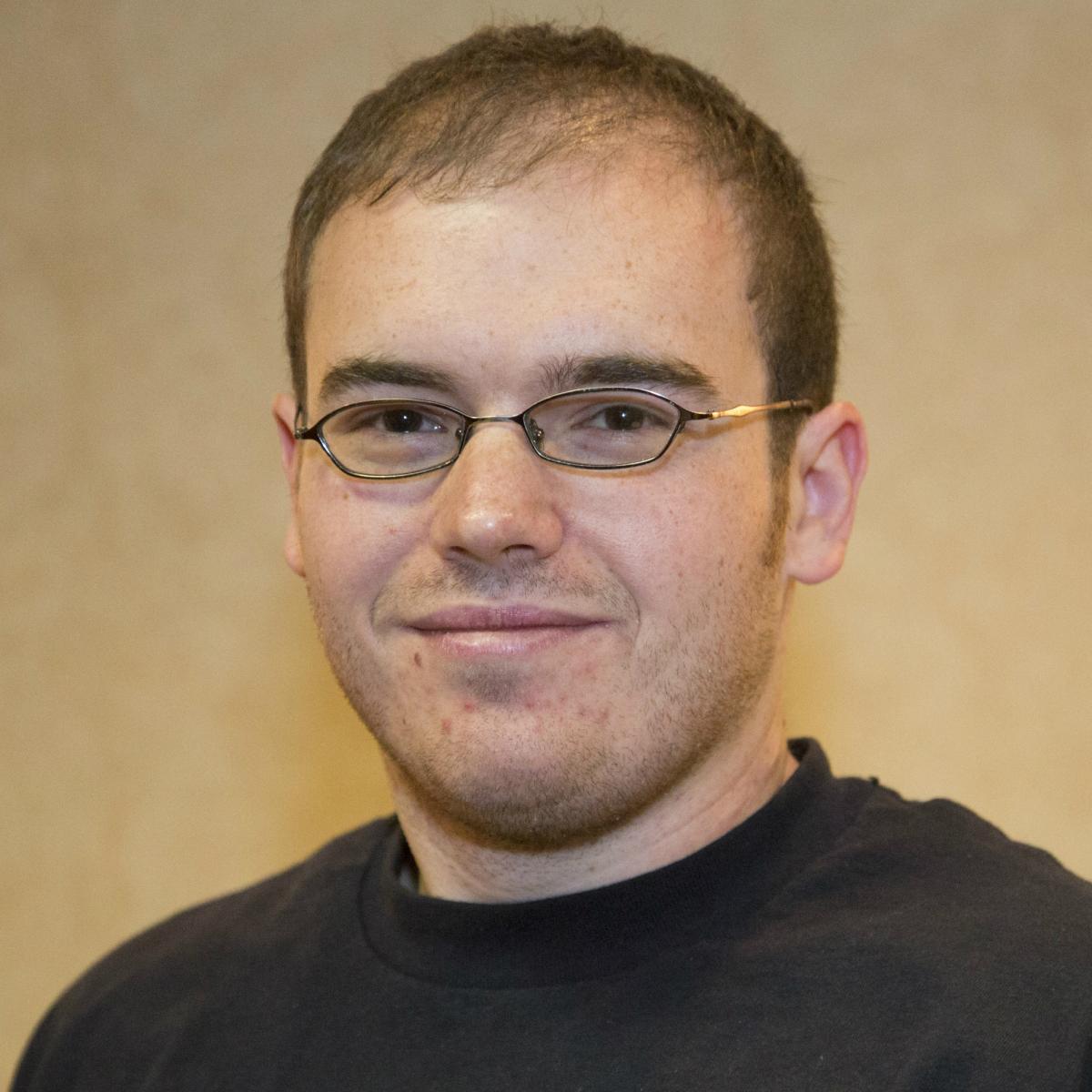 "All decisions and contract interpretations should be made easily available to UPS members.

"Another reform that could be implemented right away is to make the Chairmen write dispositions on why the case had merit or not. Often times you’ll get a ruling like 'based on the facts presented, the claim of the union is denied or upheld.' What facts were relevant? What would have changed the outcome? We also need a tally of who voted which way on our side. We can hold our peoples' feet to the fire if we knew there was one person always selling us out." 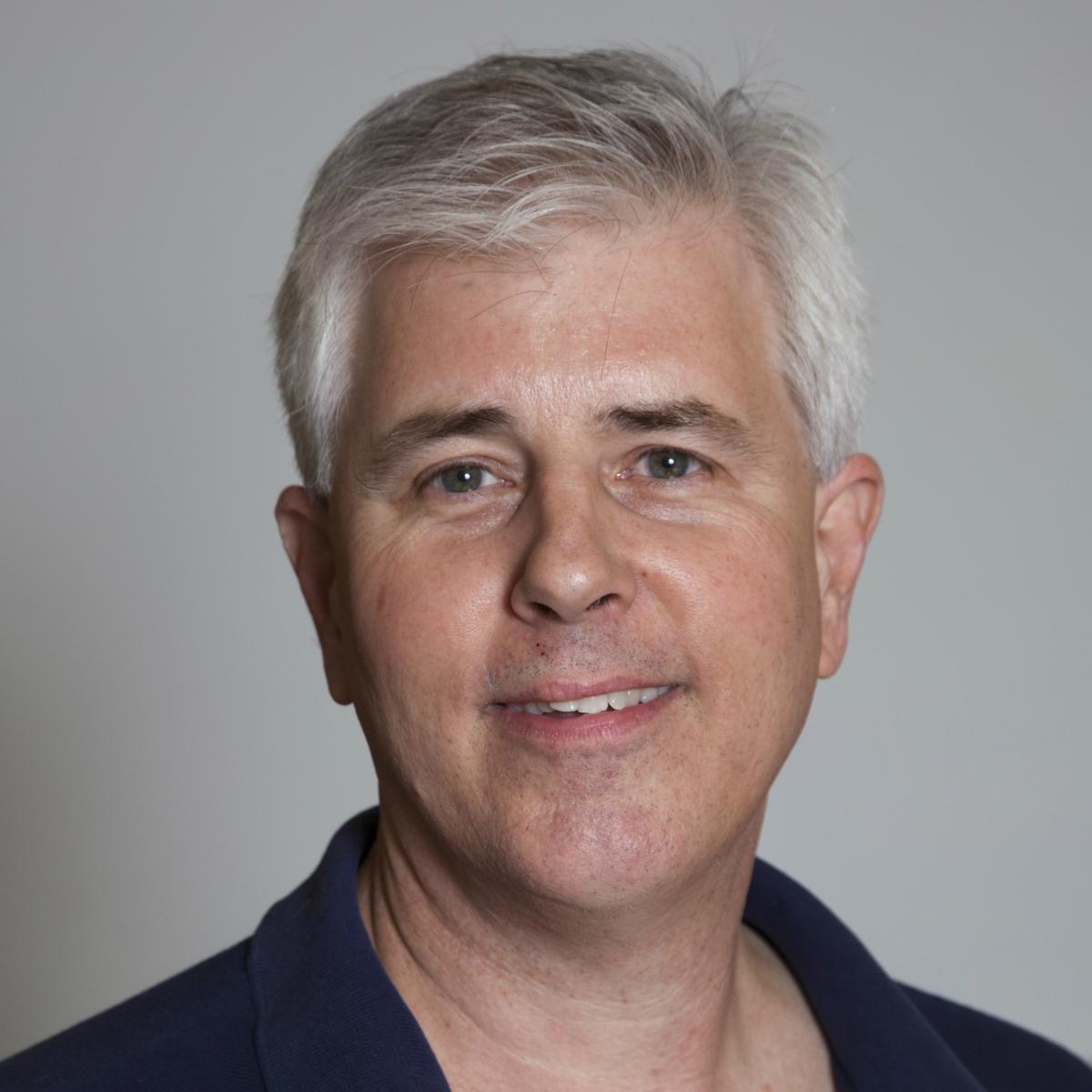 "The current grievance process is a 'good ole boy' system and UPS loves it exactly as it is because it always works in their favor. They abuse it and use it to bully members.

"When I was terminated for refusing to pull a trailer without working tail lights, side marker lights and a license plate light, OSHA and an administrative law judge both ruled in my favor, stating 'Respondent [UPS] attempted to convince Complainant through misinformation that it was in fact not a violation to drive the truck in its condition. At the very least, Respondent showed a complete disregard for the safety of Complainant and the public by continously instructing Complainant to drive the truck after he repeatedly stated he did not feel it was legal or safe.' But the union and company still agreed I should be disciplined and I still got stuck with a one-day suspension.

"This was a heinous and deliberate act of demoralization so ever present at UPS that remains unchallenged by our union and is a glaring example of why we need a change in the grievance process.

"A grievance 'Bill of Rights' would help members hold our officials more accountable and protect the rights we have under the contract and the law."

June 19, 2012: The minutes of the June 2012 quarterly UPS National Grievance Panel are now available for members to review. We encourage UPS Teamsters to look them over, and decide if the national grievance procedure is working for our benefit.

Over 500 cases were docketed, but the vast majority were withdrawn, postponed, put on hold or settled. A handful of cases were heard, and only one minor matter was actually won: requiring managers to wear name tags. Several were deadlocked, involving subcontracting out union work, 9.5 violations and suspending workers for non-cardinal sin allegations. The committee which hears air grievances reported out only four decisions; none were won by the union.

Once again, the National Grievance Panel did not hear a single case on 22.3 full-time job elimination even though locals in every region had 22.3 cases on the docket.

Most grievances are settled locally or regionally, but the national grievance panel is supposed to hear the toughest and most critical issues and set precedents on contract interpretation.

June 14, 2012: The minutes of the national grievance panel for UPS Freight held last
week reveal that of 69 cases docketed, just one was won. A majority of cases, 37 in all,
were referred back to the parties to encourage a settlement.

Other cases were withdrawn (11) or postponed (11), and six were heard and deadlocked.
Most of the deadlocked cases originated from Chicago Local 710, including two over
subcontracting out road work. The award in the winning case was for two hours pay.

Many grievances are settled at the local and regional levels of the grievance system,
and these results only reflect the national panel. But the consistently poor performance
here indicates the need for change, so that the grievance procedure works effectively to
enforce the contract and protect Teamster jobs.

The minutes are available for your review.

May 25, 2012: Union officers representing UPS and UPS Freight Teamsters will meet with company officials for the second national grievance panel of the year, June 4-8 in Providence.

The national grievance panel settles disputes and other grievances that have been deadlocked at both the local and regional levels.

Click here to read the docket for the UPS Joint National Air Committee.

The International Union is preparing for early contract negotiations at UPS. The number of national grievance panel cases involving subcontracting, 22.3 full-time job elimination, and over-dispatch and 9.5 violations shows that stronger contract protections are needed in these areas.

Making UPS account for and fill all 20,000 full-time jobs the company is required to maintain under Article 22.3 should be a precondition for any early contract talks.

The national grievance panel settles disputes and other grievances that have been deadlocked at both the local and regional levels.

May 15, 2012: The UPS Freight National Grievance Panel meets next on June 5-8 in Providence, Rhode Island.

Members continue to be frustrated by the pitiful pace of the grievance procedure. In just one example, a grievance from Local 391 in North Carolina was filed in February 2010. That's over two years with no decision. It's clear that the next contract has to include a tighter timeline and penalties if members are to have their rights protected.

March 28: The decisions from the March National Grievance Panel in Fort Lauderdale are now available online.

The UPS National Grievance Committee settles national disputes and grievances that have been deadlocked at both the local and regional levels.