Teamsters for a Democratic Union (TDU) is seeking an organizer to work out of our New York office on ongoing campaigns to transform our union, including a national campaign to elect new International Union leadership. 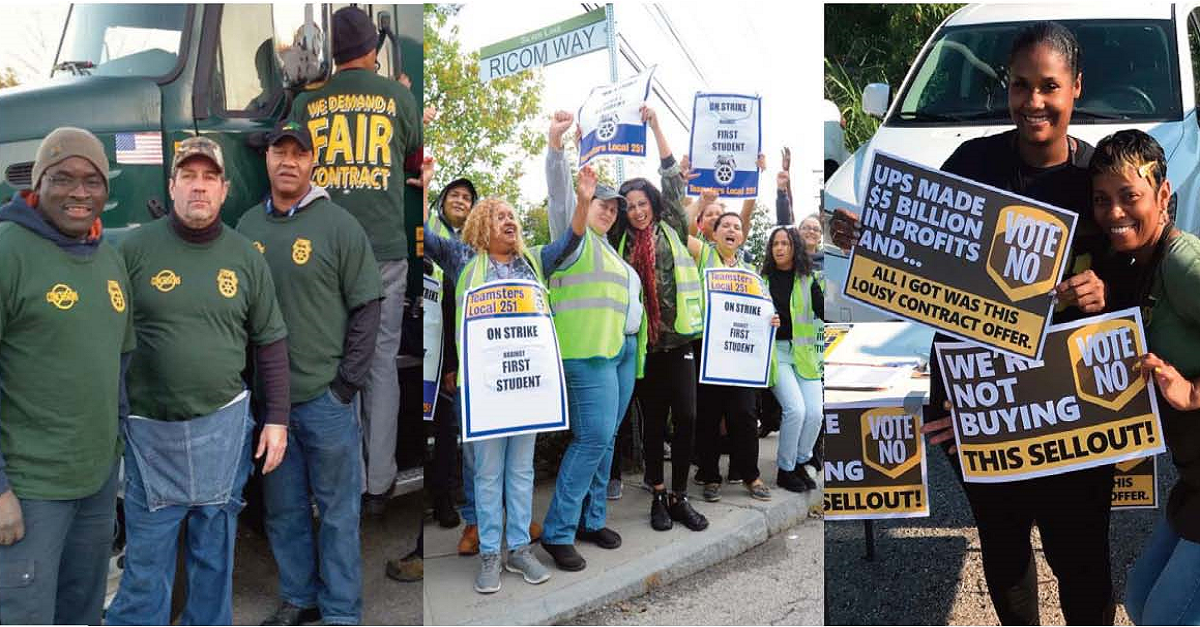 Teamsters for a Democratic Union (TDU) is a grassroots movement of Teamster members working to reform our union based on a vision of democratic participation and social justice.

We are seeking an organizer to work out of our New York office on ongoing campaigns to transform our union, including a national campaign to elect new International Union leadership.

In 2016, the TDU-backed candidate for International Union President won 49% of the vote. Last year, a TDU rank-and-file campaign united the majority of 250,000 UPS workers to reject a concessionary contract negotiated by the International Union.

Our movement is on the rise. We are organizing helping reformers run for local union office, recruiting and training grassroots activists, and preparing for the 2020-2021 International Union election campaign.