TDU leaders and other activists played a crucial role in winning new leadership in Teamsters.

Now, many of us are taking on new leadership roles in the country’s most powerful union. 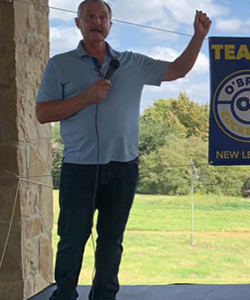 John Palmer, a member of TDU’s Steering Committee, was elected International Vice President and is the new Teamster Deputy Director of Organizing, focusing on internal organizing  in ‘Right-to-Work’ states. 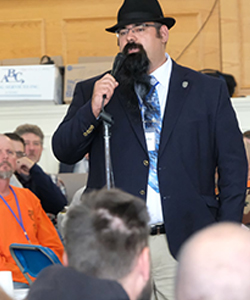 Paul Trujillo, is the new Director of the International Union Education Department, charged with overseeing internal education and member training programs across the country. 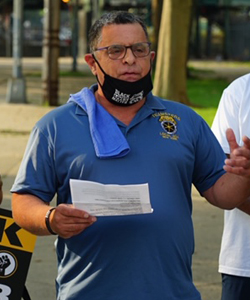 Vinnie Perrone, the President of the 8,000-member UPS local union in New York and an elected Trustee of the International Union, is the new Package Division Director for the Eastern Region, which is in charge of the contract campaign at UPS. 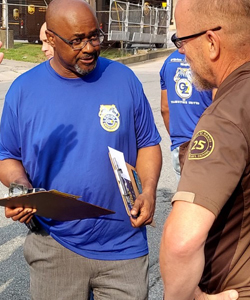 Willie Ford led a reform team and was elected President of Charlotte Local 71 in 2018, the first African American to lead that local union. Now Willie, a long-time TDU leader, has won election to the International Union leadership. 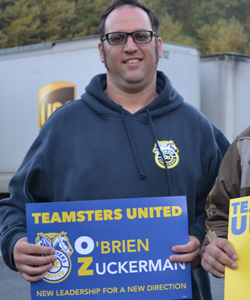 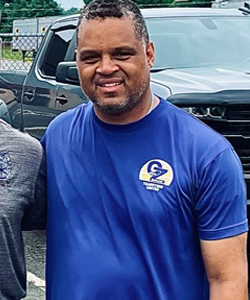 Five years ago, TDU activist Brian Peyton led a reform slate to victory in Richmond Local 322. Now, he is the Director of the Teamsters Human Rights Division where he’ll lead programs to fight racism and discrimination and empower Teamsters of color. 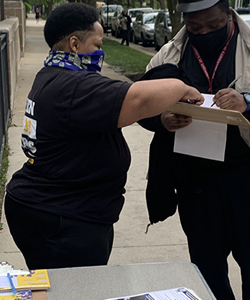 Kristen Jefferson is a member of TDU’s Steering Committee and worked part-time at a UPS hub in Chicago. Now she’s a full-time Teamster organizer working for the International Union. 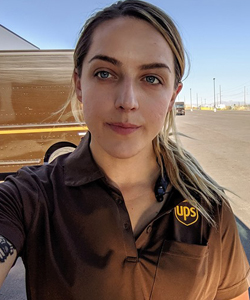 Gabriella Killpack is a UPS package driver from Salt Lake City and has served on TDU’s leadership for two years. Now she’s working full-time organizing for the International Union. 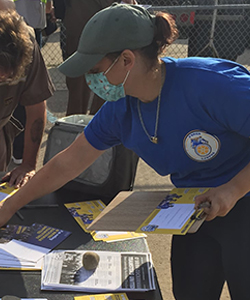 Emily Butt, a member of the TDU Steering Committee, is moving from a UPS part-timer in Detroit to a full-time Teamster organizer.