UPS makes $5 billion a year, but too many part-time workers make poverty wages. The End Part-Time Poverty Campaign is uniting UPS Teamsters and the public to fight for $15 an hour starting pay, higher wages for every part-timer, more guaranteed hours, and 15,000 full-time jobs in the 2018 contract. 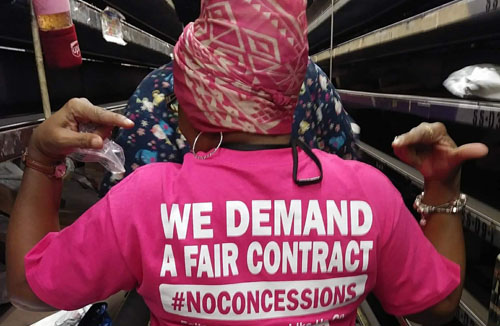 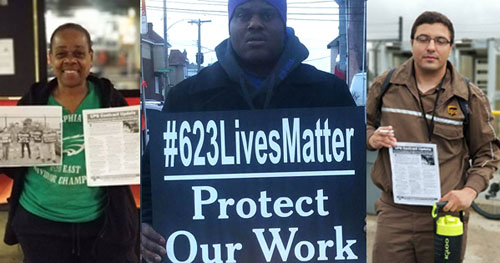 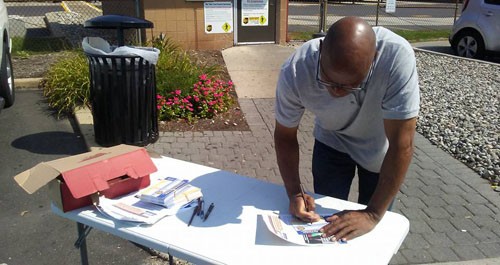 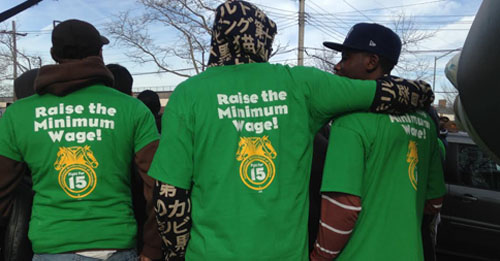 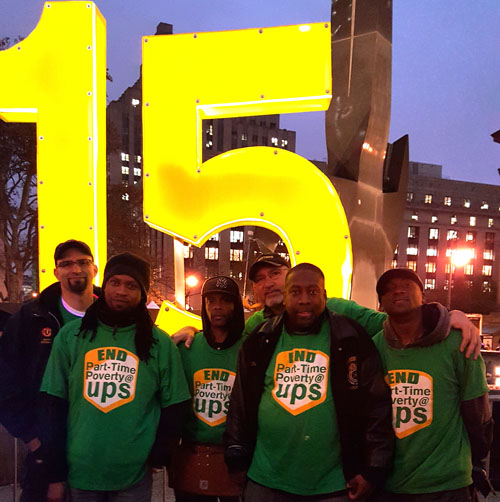 UPS Teamsters in Manhattan rally to support a $15 minimum wage.
Do you like this page?
Tweet
Get Advice Join TDU Donate