Philadelphia Teamsters for a Democratic Union

Philadelphia Teamsters for a Democratic Union is a worker-led, grassroots organization that mobilizes for workplace justice, living wages, and a strong, democratic union. 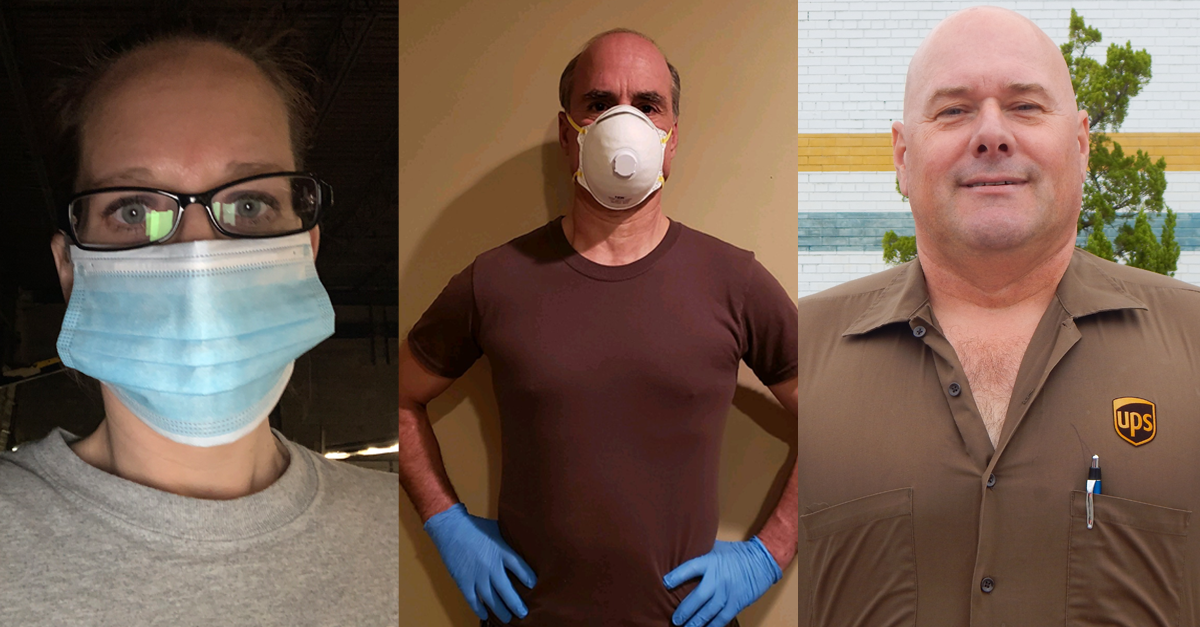 UPS workers in Lawnside, NJ have won PPE and improved conditions for hub workers by sticking together to stand up to management. 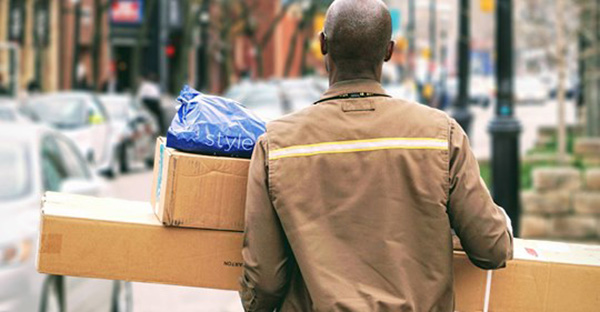 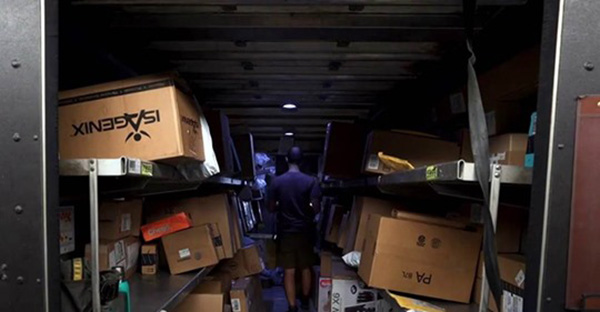 Concerned Delivery Drivers Busier Than Ever During Coronavirus Crisis

With more Americans staying at home, delivery drivers are in high demand and many are worried about their health and safety. Major delivery companies have updated their policies in response to the coronavirus crisis. NBC News’ Morgan Chesky has advice on how to protect yourself when receiving pack...

"No soap. No hand sanitizer. No cleanliness at all. But, they're telling us, we're essential."

— Local 623 Principal Officer Richard Hooker to NBC Nightly News on the unsanitary conditions at UPS in Philadelphia where the Teamsters are demanding action NOW to protect workers and the public. 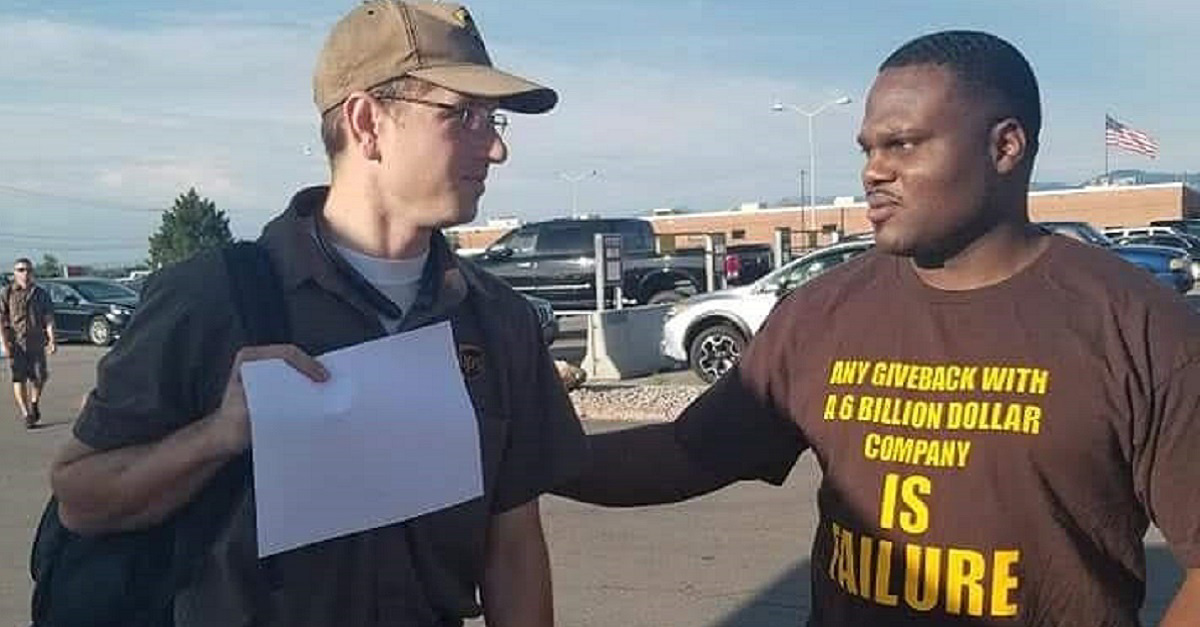 Teamsters in Philadelphia Local 623 have overwhelmingly elected Richard Hooker and the #623LivesMatter slate. In a four-way race, Hooker beat the incumbent 547-346. That's a 61% to 39% margin. Read the full report from the Philadelphia Inquirer. 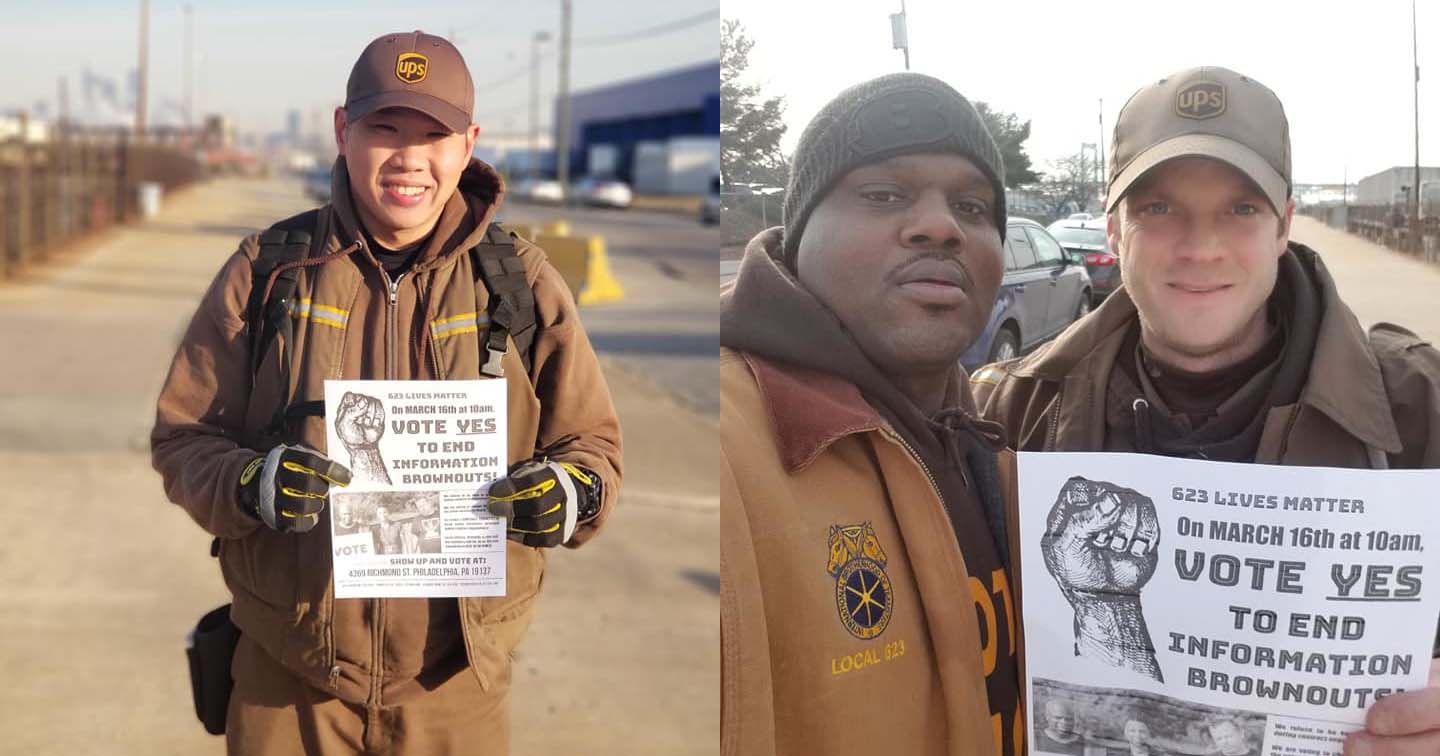 Fed up with information brownouts and contract givebacks, UPS Teamsters in Philadelphia voted for sweeping reforms in the Local 623 bylaws to give members more power in contract negotiations. 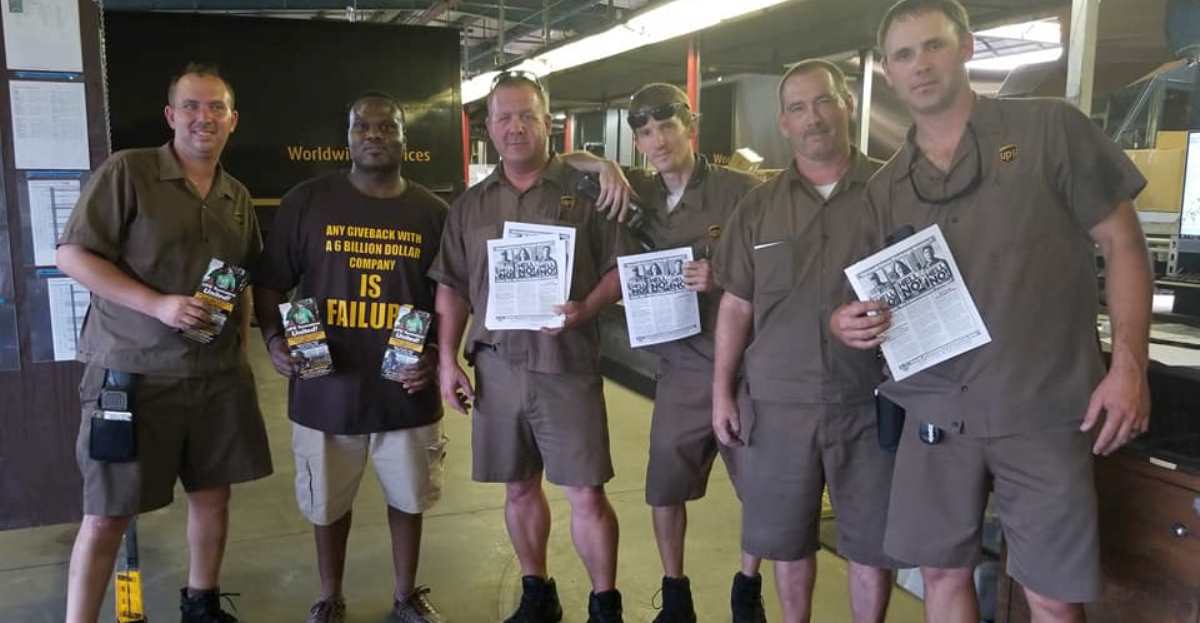 Philadelphia TDU activists mobilize UPS Teamsters to fight for living wages and to enforce our rights on the job. More than 57 percent of UPSers in Philadelphia Voted No to reject contract givebacks. 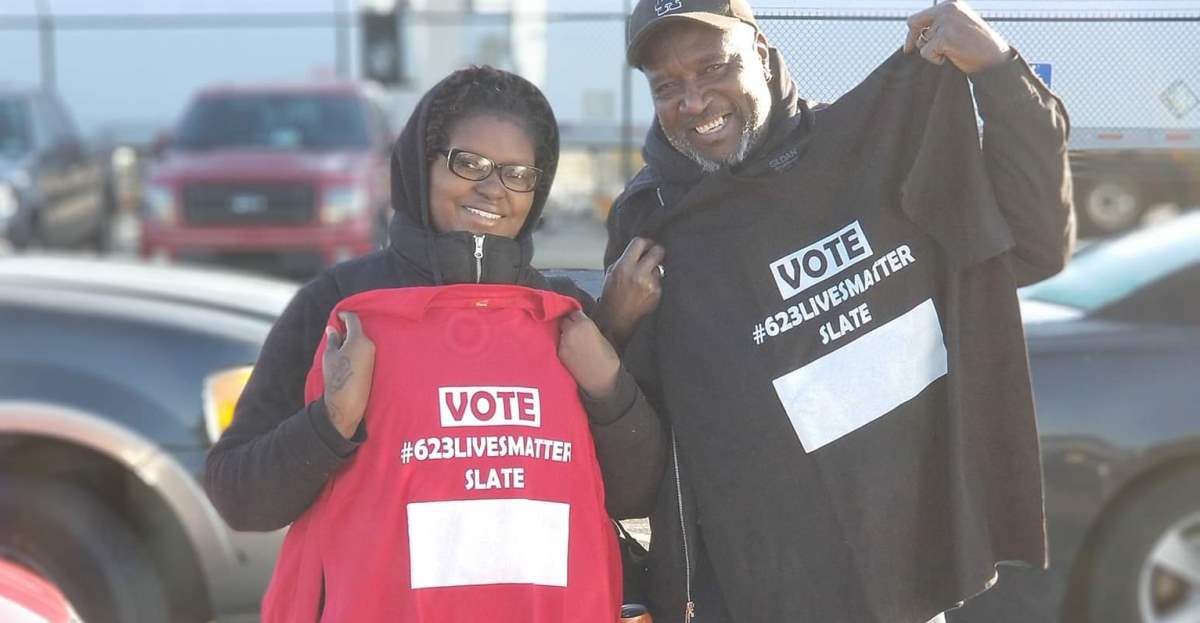 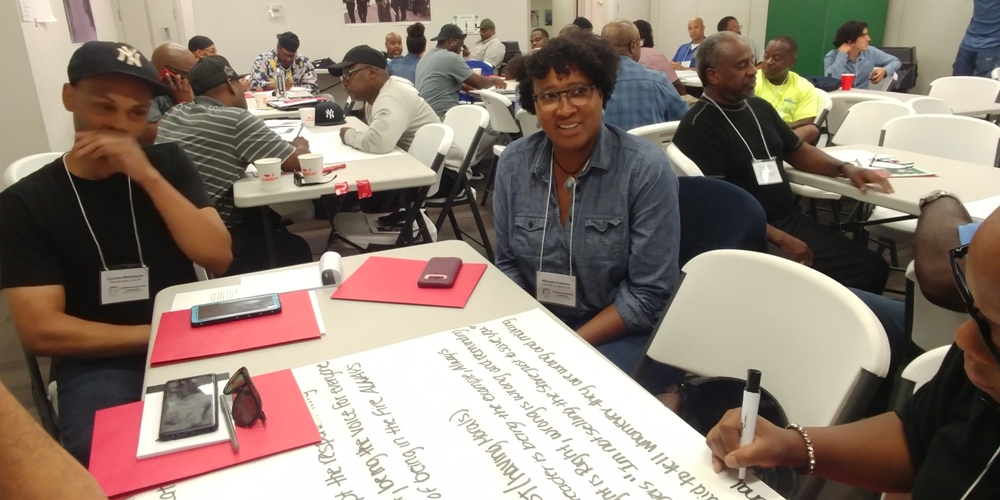 Philadelphia TDU workshops and organizer trainings bring members together to share strategies for beating apathy and enforcing our rights. 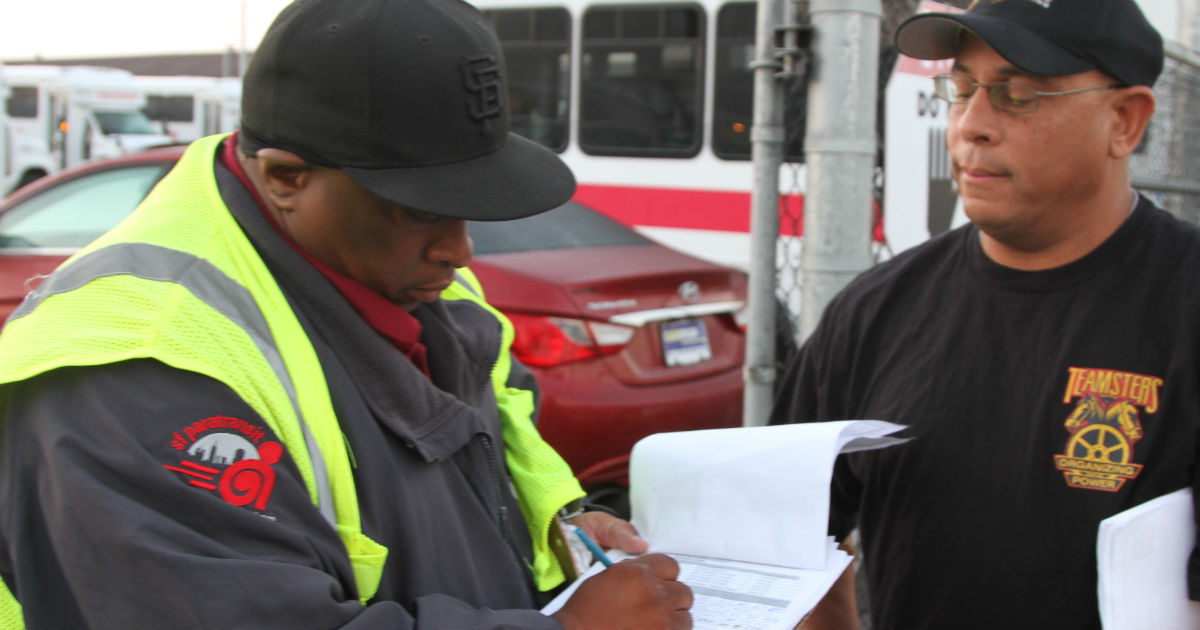 TDU helps members take on union officials who stand with the employers, instead of the members. We proudly support the O'Brien-Zuckerman Teamsters United Slate for new leadership and a new direction in the Teamsters. 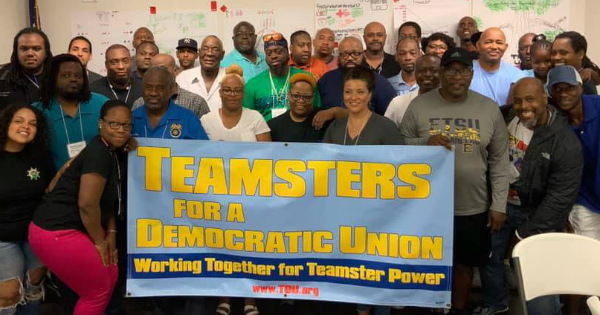 Members of the TDU Black Caucus work together to build a union that fights for all Teamsters. We bring together African Americans to share strategies and empower ourselves union activists, organizers, and leaders. 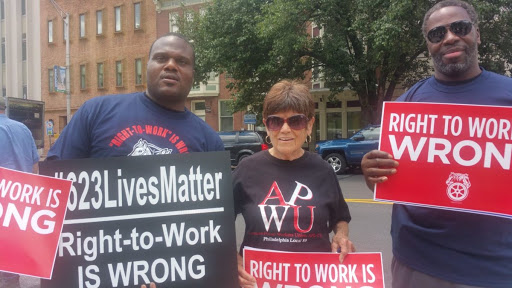 The labor movement is about fighting for all working people. That’s why we team up with the Fight for 15, Medicare for All, and other campaigns for economic and social justice.