A Hoffa-appointed panel cleared Willie Smith of any wrongdoing after he was charged with racketeering and taking an illegal employer gift. But Judge Barbara Jones has overruled the Hoffa whitewash. 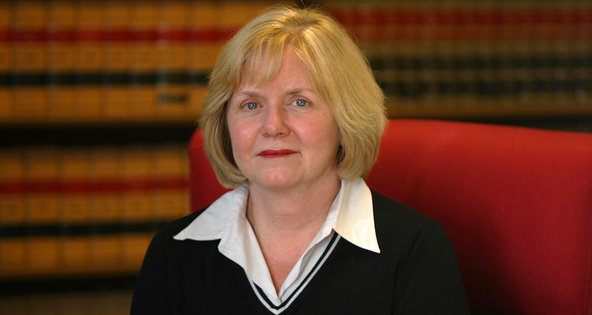 But a three-person panel appointed by Hoffa whitewashed the charges and cleared Smith of any wrongdoing. The panel found that Hoffa’s aide didn’t have fun at the party, and didn’t know that the tickets had any value.

Judge Jones wrote the panel ignored the evidence that “Smith knew that the six admissions to the Super Bowl Party that [Hoffa administration Vice President Rome] Aloise procured for him were obtained from an IBT employer.”

Hoffa now has until July 27 to report a punishment for Smith to Judge Jones, or the issue will go to the Judge for a decision.

Smith should be planning for his retirement. With his multiple Teamster pensions, it should be a very comfortable one.

Rome Aloise has to be thinking seriously about his upcoming retirement, too. Aloise faces corruption charges on multiple counts—including obtaining the six tickets for Smith from SWS, after he bailed out corporate negotiators by strong-arming Teamsters in Minnesota into accepting a substandard contract.

Today’s decision by Judge Jones moves us one step closer to holding Willie Smith and Rome Aloise accountable for their part in the corruption-concessions connection.