*Funds from non-Teamster donors are not used in union election campaigns—they support educational and legal defense programs to protect workers’ rights. Your donation will be processed by TRF, a registered non-profit organization dedicated to educating and empowering workers to enforce their legal rights on the job and in the union. Your contribution to TRF is tax deductible. You can deduct up to $300 of charitable donations this year—even if you don't itemize. This is a special provision in the CARES Act passed last March, for this year only. 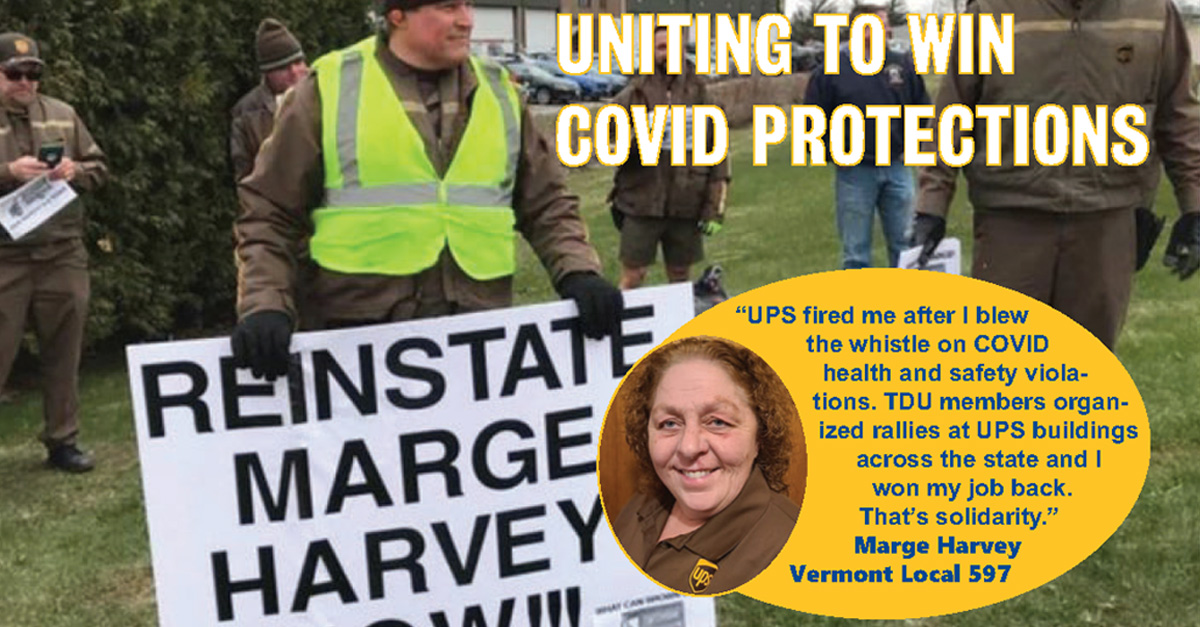 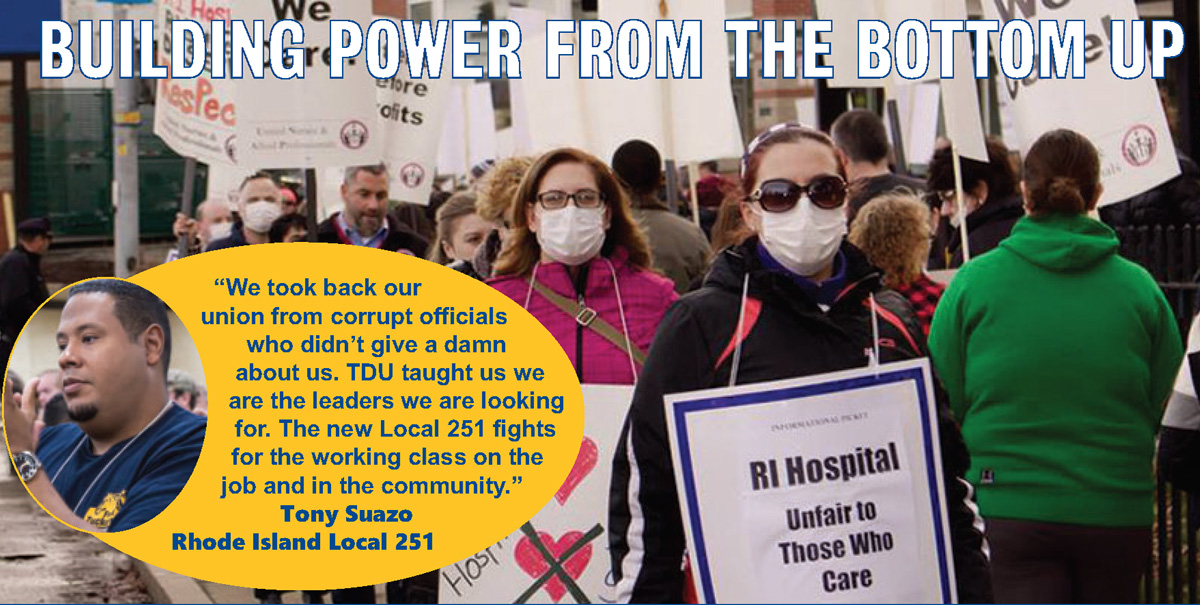 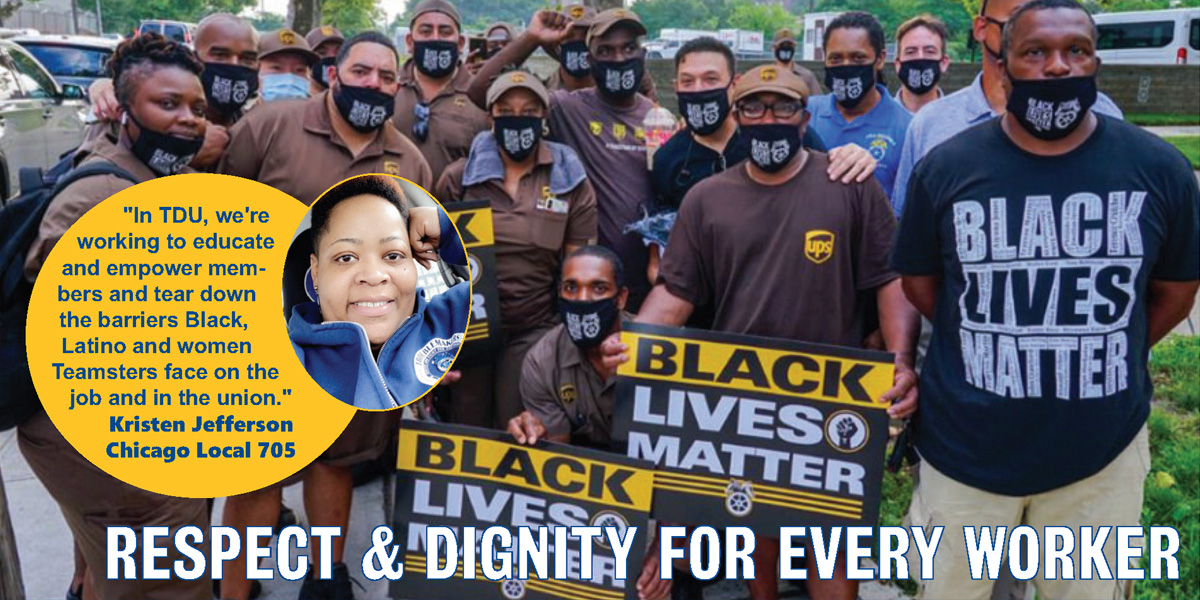