Yellow’s proposed change of operations and Utility change of operations will combine Reddaway and YRC in the West, eliminating nine terminals, consolidating others, and creating a large number of Utility Driver positions. The “Super Regional” network plan calls for New Penn to be consolidated in the third quarter of this year, and Holland before the end of this year. 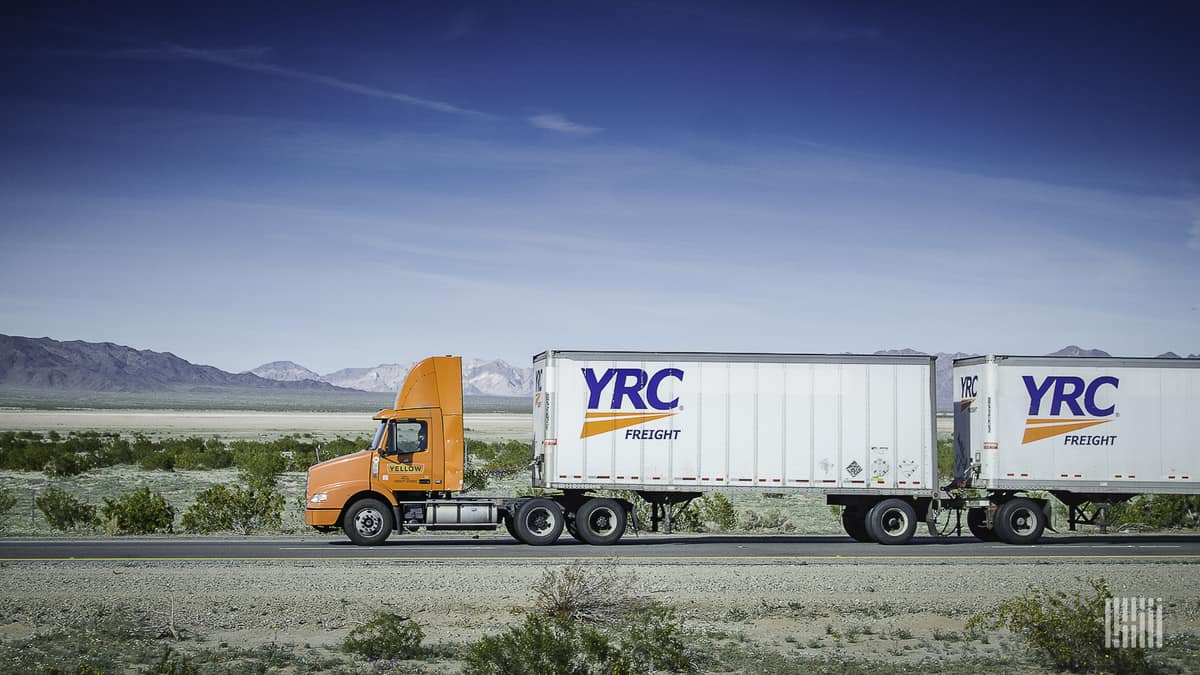 Because of the scale of this change, it will be very disruptive to many employees, with changes of domicile, change in work status, and in seniority.

Management believes this will speed up delivery times, reduce empty miles, and provide more turn-around and meet-and-turn runs, as well as consolidation of terminals.

Management has requested that the union hearing be on or about June 13, and wants implementation in the West no sooner than July 17. The hearing is where the union can raise issues of seniority, work rules, and review the details in the numbers of jobs.