A Woman's Place is in the Teamsters 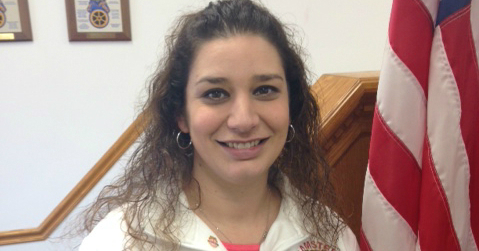 I’m excited to be going to the Teamster Women’s Conference.

It’s a shame that so much of this talent and power is put in a corner except for one conference a year. We have just one woman in the International Union leadership—and Hoffa-Hall tried to prevent her from taking office. Leadership by women at the local union level is not much better.

In Rhode Island, we elected new local union leaders that opened up the union to the members. There was no political litmus test. The new executive board reached out to everyone who was committed to building a stronger union by informing and mobilizing the members.

Let’s take the information and organizing skills we learn there and put them to work building a stronger Teamsters—including tearing down the barriers to participation for Teamster women.