Carhaulers Say No to Concessions & Hoffa

Carhaulers turned their anger at concessionary bargaining, weak grievance panels and a lack of organizing into an overwhelming vote for Fred Zuckerman and Teamsters United 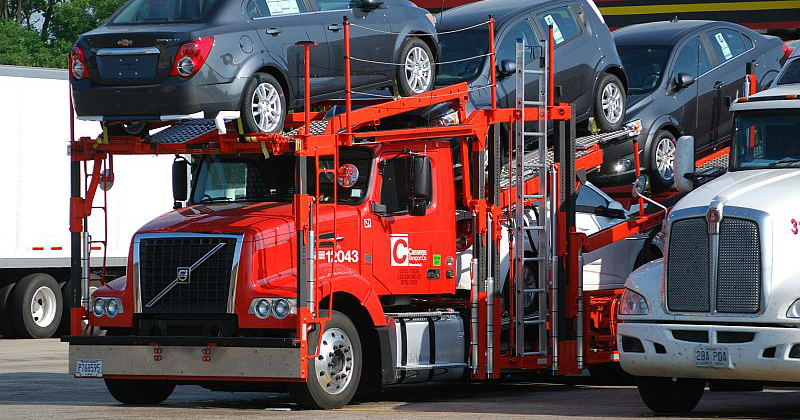 Carhaulers are a minority of the members in these locals. The only all-carhaul local—St Louis Local 604, headed by Teamsters United candidate John Thyer—voted 98% for Teamsters United!

Two carhaul BA’s were elected as Vice Presidents for the Central Region, the largest region in the IBT.

Carhaulers have spoken and Hoffa should immediately name Frisky, Thompson, Thyer and Fred Zuckerman to the bargaining committee. They would be a lot more representative of the members than Carhaul Director Kevin Moore, who lost the vote in his own Detroit Local 299. 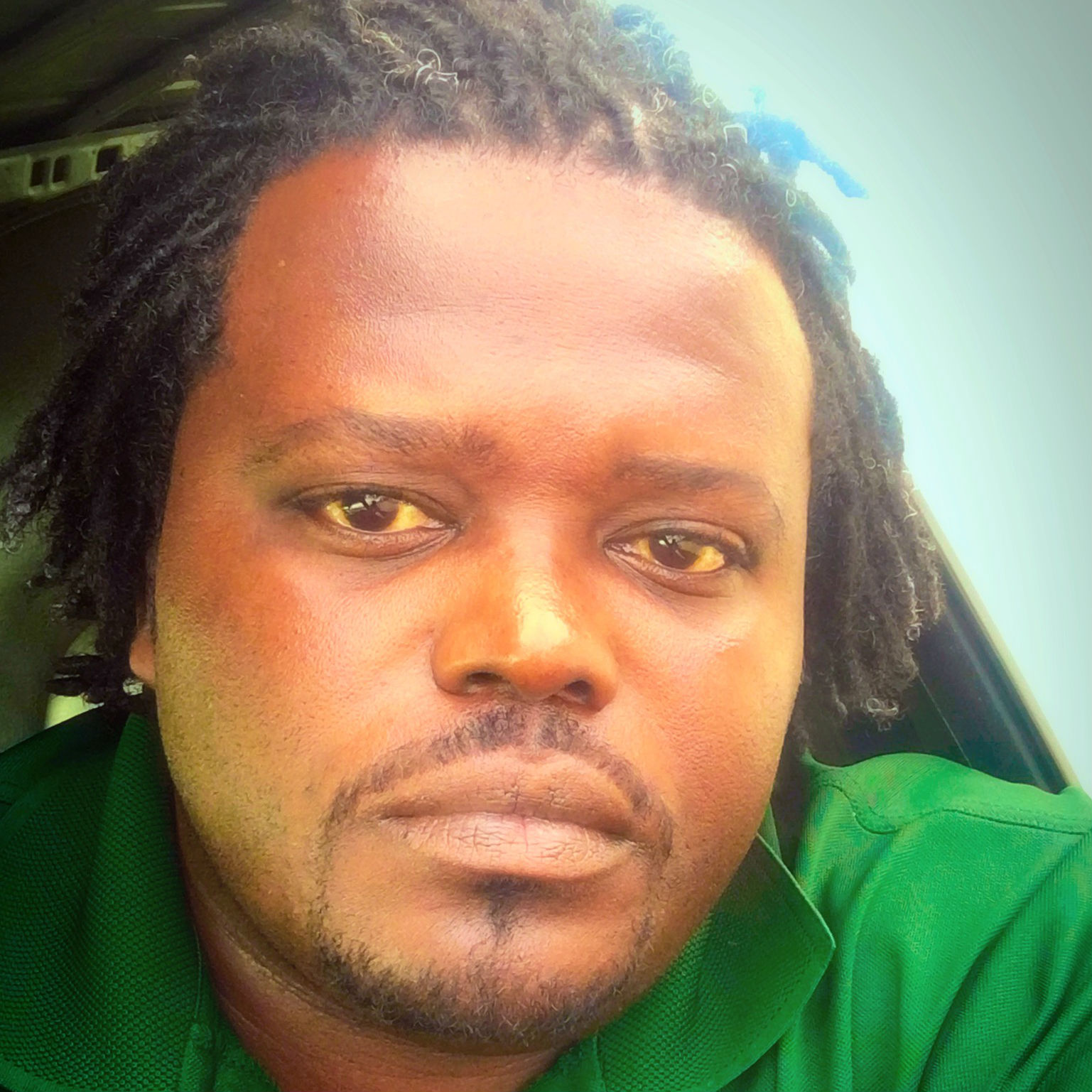 “Carhaulers don’t trust the Hoffa administration to negotiate a good contract, and that's why we voted against them. They thought they could distract us with monetary increases and gut the work preservation language. They used the strike authorization to threaten the members instead of the company. That’s wrong. We’re going to keep fighting concessions. Teamsters United isn’t going away.”