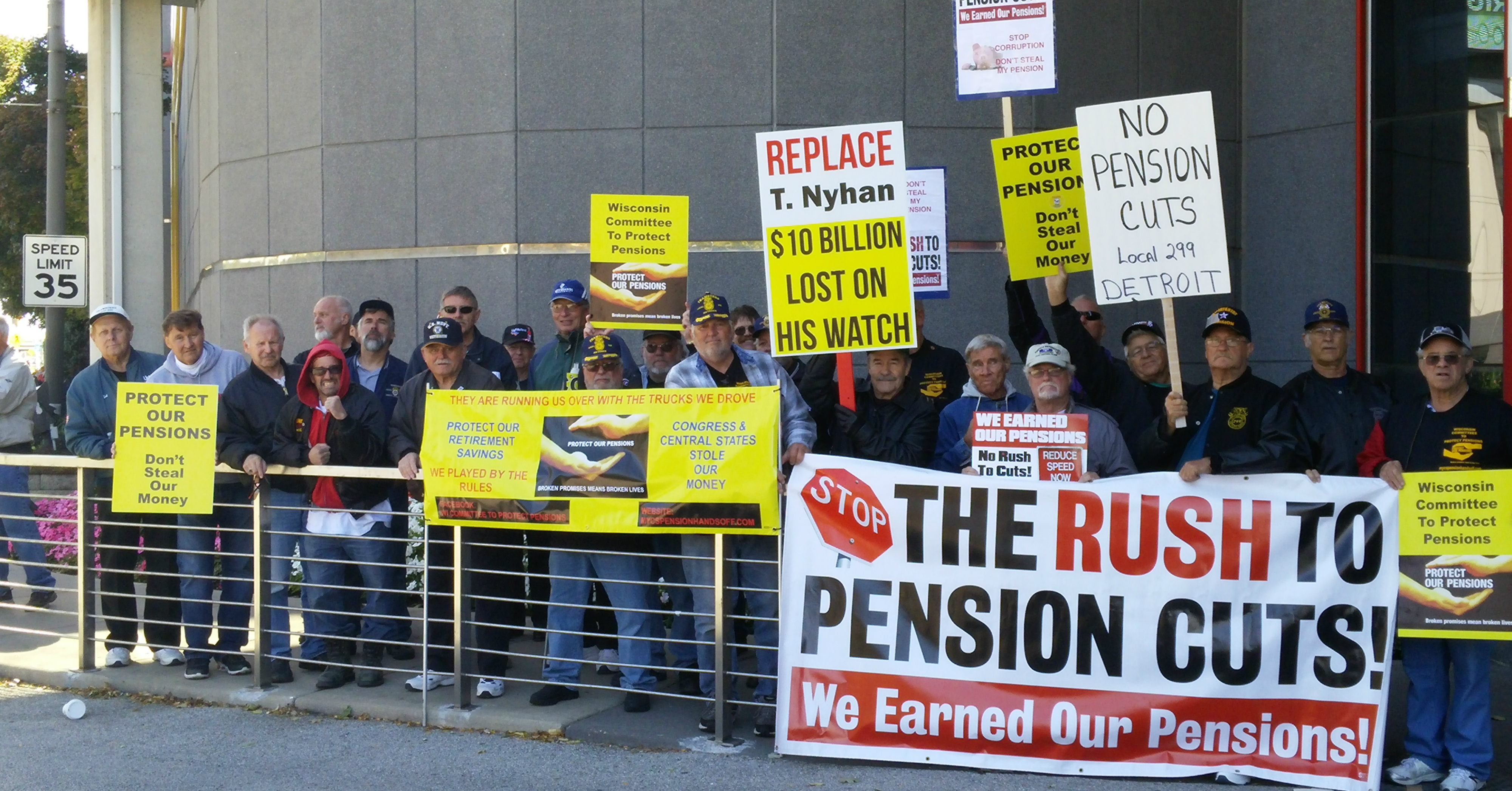 The proposal was submitted to the Treasury Department on September 25, and an individualized letter was mailed out yesterday to all retirees, working participants, those vested.

This is only a proposal, which has not been approved by the US Treasury Department. That process will take several months.

And, there will be a vote on the proposal. It is important that all retirees and active Teamsters cast a vote and stand in solidarity to vote NO.

The Pension Protection Movement is actively working to support the Keep Our Pension Promises Act, and expects more federal legislation to be introduced soon. The time to join that movement is now.

The time to clean house at the International Union of officials is next year – to remove those who have done nothing for 17 years to save our pensions.

Just ten days ago James Hoffa called for the proposal to be delayed, in a letter to the Fund director, to work together for more positive solutions. At a meeting today for officers from all affected locals, Hoffa’s Executive Assistant, International Vice Presidents, dozens of International Representatives, and Teamster-appointed Fund Trustees did nothing at the meeting to bring about any delay.

It was all a dog-and-pony act. He’s had nearly 17 years in office to take action to protect pensions.

Fred Zuckerman, the President of Local 89 and Joint Council 94, told a meeting of pension protection activists held immediately following Central States meeting that the Hoffa administration has caused much of the problem by allowing so many companies to exit the fund, and failing to organize companies in. 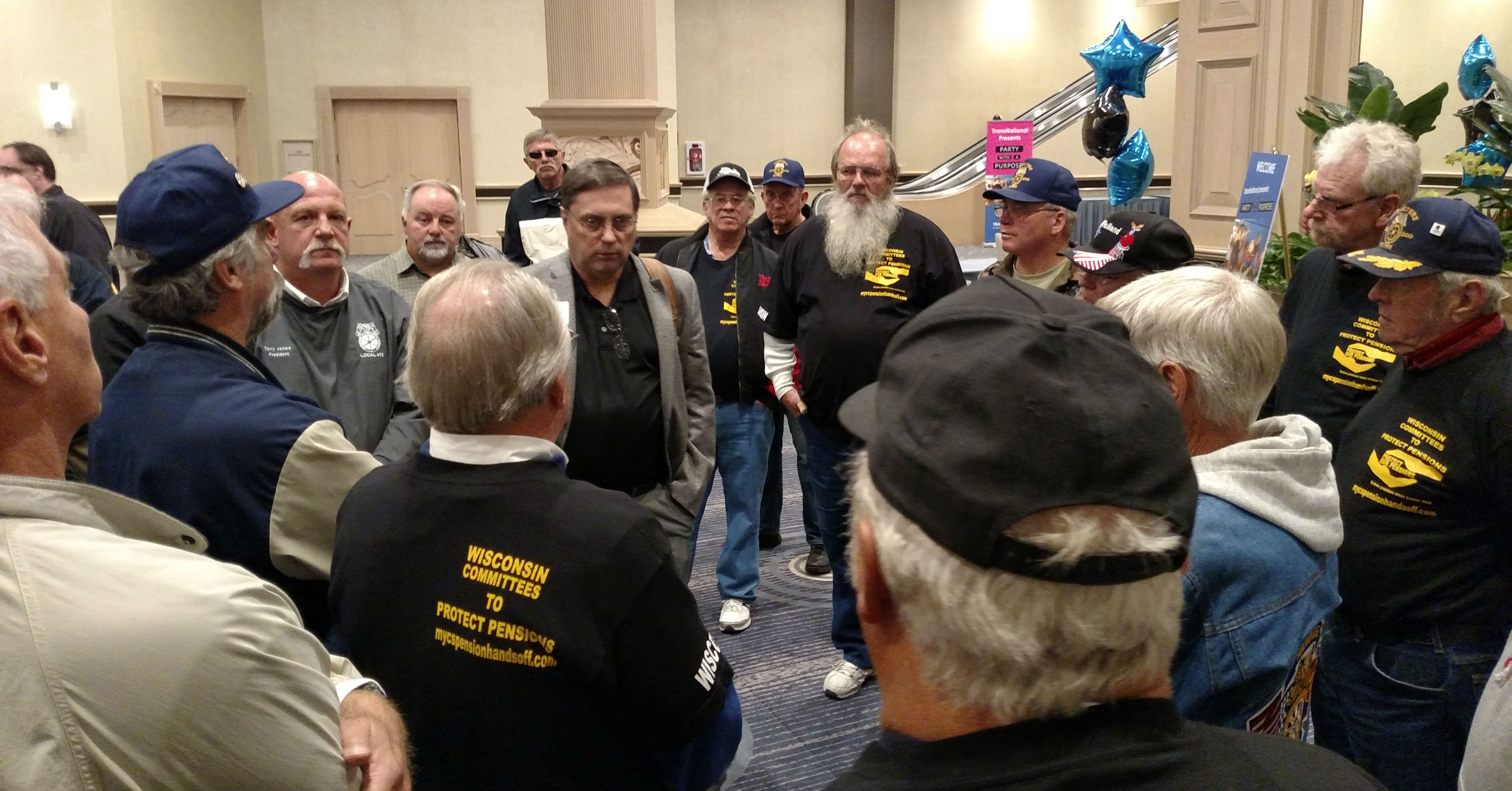 It will take more time to sort out the details of the Proposed “Rescue Plan” which was submitted on September 25 to the Treasury Department, but not yet released for Teamsters to see.

According to a press release from Central States:

See also the Fund’s Summary Guide to the pension cuts.