Fred Zuckerman and Teamsters United campaigned on a platform of fighting job elimination, outsourcing, and fighting for safety for rail workers and the public. Rail Teamsters responded.

The 40,000 members of the Brotherhood of Locomotive Engineers and Trainmen (BLET) voted by 59.1% for Fred Zuckerman over Hoffa.

The 33,000 members of the Brotherhood of Maintenance of Way Employes (BMWE) voted by 60.1% for Fred Zuckerman.

The Teamsters on almost every rail carrier voted for Teamsters United. 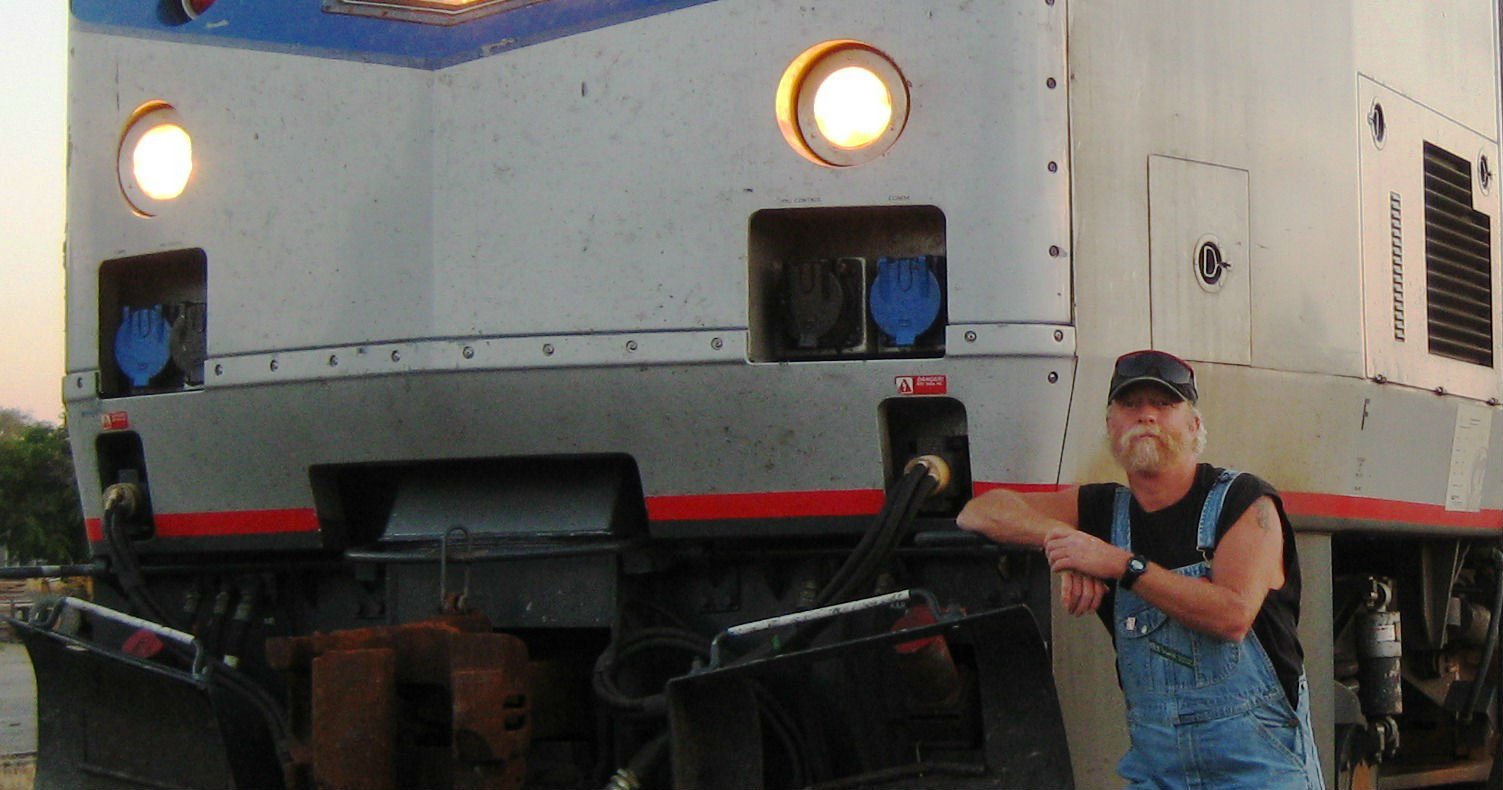 “We in the Brotherhood of Locomotive Engineers & Trainmen (BLET) affiliated with the Teamsters over 12 years ago, to join a more powerful union. The BMWE joined a couple years later. But that power that the rank and file expected hasn’t materialized.

“The carriers continue to abuse the contract, discipline is more rampant and out of control, health benefits have deteriorated, and job elimination is a constant threat. The union has not stemmed the bleeding.

“So Rail Teamsters—engineers and trainmen in the BLET and track workers in the BMWED—voted for change in the Teamster International election by a 3-2 margin. That change might not be the total solution to our problems, but could be the start of a solution.”

Ron Kaminkow is an Amtrak engineer in Reno, Nevada and a member of BLET #51. He is also the General Secretary of the cross-craft group Railroad Workers United.