Running for local union office is a chance to do more than change the faces at the union hall. We can build stronger Teamster locals, improve representation, and elect officers who will stand up against the pension cuts and build Teamster power. 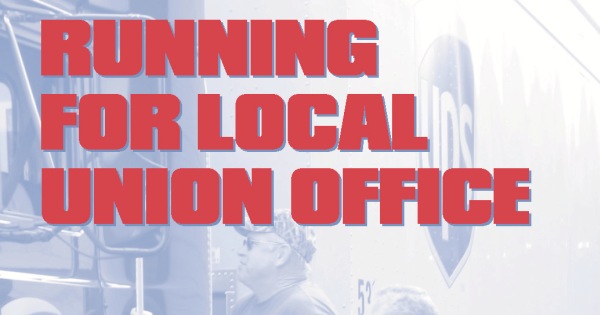 Nearly one-third of Teamster locals have elections in any given year. Many of those races are decided by the steps that candidates take—or fail to take—to prepare and organize.

You can change your local leadership, but not with a last-minute effort. You need to be organized and know the steps that build successful campaigns.

These key steps should be taken even if you don’t have a full slate or you’re not sure if you’re going to run.

Get your campaign off on the right foot by bringing concerned members together from the beginning. You do not have to start by forming a slate or nailing down candidates.

Start by focusing on issues

Talk about the problems that are holding your local back and proposals for positive changes.

Define some next steps that a committee could take to prepare a run for office—even if you’re just exploring the possibility.

Agree on a Platform for Change

Defining a platform or a “program for positive change” is a good task for your committee. Hold a meeting dedicated to this topic. Let people brainstorm a list of reforms without criticizing or debating each suggestion. Then discuss the list as a whole and prioritize your goals.

Every local has its own issues. But good platforms have a few things in common:

The best way to get this information is by talking to members one-on-one. But there are other steps you should know about.

Reviewing contracts: Under federal law, the LMRDA, every member has a right to review all of his or her local’s collective bargaining agreements. Contact TDU on details of this right.

Financial reports: Every local is required to file financial reports with the Department of Labor each year. These LM-2 forms are available from TDU.

As a candidate, you have a legal right to do mailings to the membership, but you do not have a right to a copy of the membership list or members’ phone numbers or emails.

You should put someone in charge of putting your contacts’ phone numbers into a database that you can use to get out the vote down the line with calls and texts.

Make a budget and fundraising plan. Your budget should include funds for mailings to the membership. Fundraisers with low overhead like raffles tend to generate the most funds and the most member involvement, too.

Make it easy for members to contact you by establishing a post office box, a phone number or voice mail where members can leave messages, and an e-mail address.

Schedule vacation time in advance so that you will have time off to campaign during the election.

TDU has decades of experience in local elections. If you’re thinking about running for local union office, contact us today. We can advise you on the ins and outs and even schedule a workshop on legal and organizing strategies for building a successful local union election campaign. 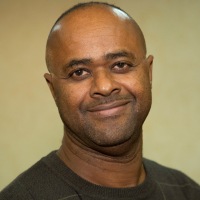 Change at the International, And in Our Local Union

“North Carolina is not Hoffa country. We need change at the International Union level and in our local union, too. We’re campaigning to elect Fred Zuckerman and running a Teamsters United slate in our local election too.”
Willie Ford, UPS, Local 71, Charlotte 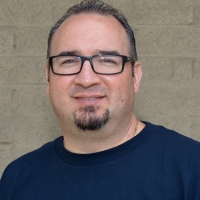 “Members are tired of corruption at the International Union and in our local, too. We’re taking on Hoffa’s running mate Rick Middleton right in his local union. Local 572 members deserve strong, honest leadership that will stand up to the employers and represent the members the right way. That’s what Teamsters United 572 is all about.”
Frank Halstead, Ralphs, Local 572, Los Angeles 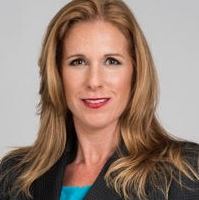 Get Help From TDU

“After five years of failed leadership under a Trusteeship, members in Local 2011 have finally won the right to elect our local leaders. We’re running to give members the representation they deserve and we couldn’t have done it without TDU.”
Kim Schultz, Florida Dept. of Corrections, Local 2011, Florida