UPS announced today that it made $1.16 billion in profits in the first quarter. But with contract negotiations coming, management is preaching “cost control.” 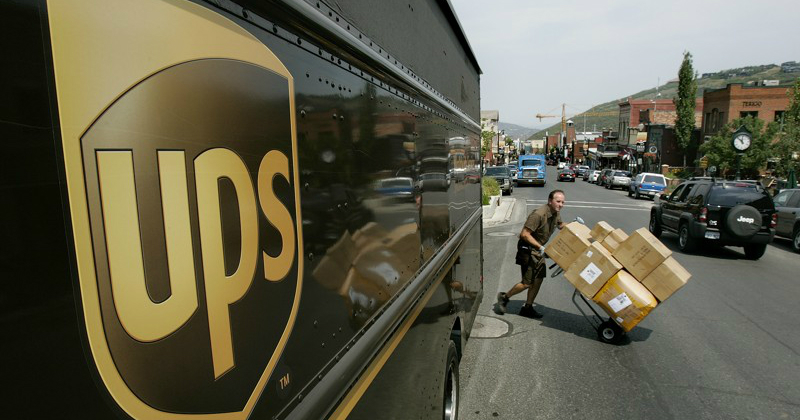 On a conference call today, top execs projected UPS will make over $4 billion this year. First quarter profits are up. Profits at UPS Freight were up by almost 22 percent. Volume rose by 4 percent. Revenue hit $15.32 billion.

All these numbers exceeded Wall Street’s projections. But with contract negotiations on the horizon, UPS and UPS Freight Teamsters should expect management to pour on the doom and gloom.

The new watchword at UPS and on Wall Street is “cost control.”

E-commerce is less profitable than business-to-business deliveries. Volume is up, but profit-per-package is down.

To increase the profit margin on each package, UPS is turning to technology like the new automated hubs under construction and they are squeezing workers for more production.

In the last contract, UPS lengthened the progression, cut healthcare, and froze part-time starting pay at $10 an hour among other concessions.

UPS and UPS Freight Teamsters are proud to work for a profitable company. We want UPS to be successful—and it is.

UPS and UPS Freight Teamsters know that it’s our work that makes these profits.

We’ve had enough of givebacks and weak contracts. There are 4.7 billion reasons why the next contract needs to be about the members.