Teamster employed at three Kroger warehouses and two dairies have been removed from the Central States Fund, in an arrangement similar the removal of 44,000 UPS Teamsters in 2007. 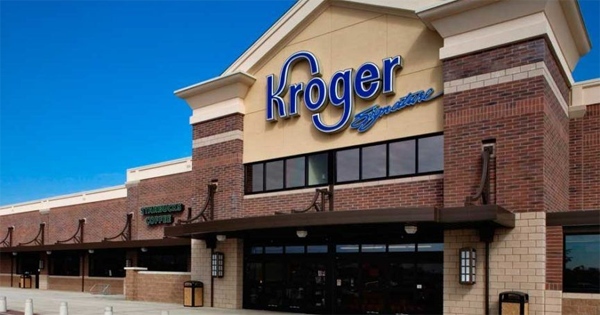 The UPS deal was a major contributing factor in the Fund’s downfall, as the employer contributions were cut in half – a loss of $700 million per year – in exchange for a one-time payment of $6 billion.

The Kroger Teamsters currently working will have their benefit level guaranteed by Kroger –as long as Kroger remains a viable and profitable corporation – in the event that Central States cuts benefits or goes insolvent.   All current Kroger retirees will remain in Central States, with no comparable protection.

Kroger submitted a statement to the Securities and Exchange Commission (SEC) that it will be legally required to pay approximately $410 million in withdrawal liability to the Fund, a one-time boost to Central States’ assets.

The affected Teamsters at distribution centers are in Houston Local 988, Memphis Local 984, and Wichita Local 795, and the smaller groups at two Kroger dairies are in Indianapolis Local 135 and Detroit Local 337.  About 1500 Teamsters are affected.

The contract was rejected by the rank and file in the first vote, but this week the International union came back with a second vote and got the contract ratified.

Most Kroger Teamsters working at various other distribution centers are employed by contractors, such as Ruan and Transervice, and are not affected by the agreement.  Kroger and the IBT initially tried, in 2015, to pull all of them out of the Fund, but that deal was blocked.  Their contracts expire at various dates.