The final vote on the UPS national contract was held today, and the Metro Detroit Rider was ratified by an unofficial vote of 295-121. The International Union has declared the contract in effect, and says that UPS "will attempt to implement required raises during the next weekly pay period." 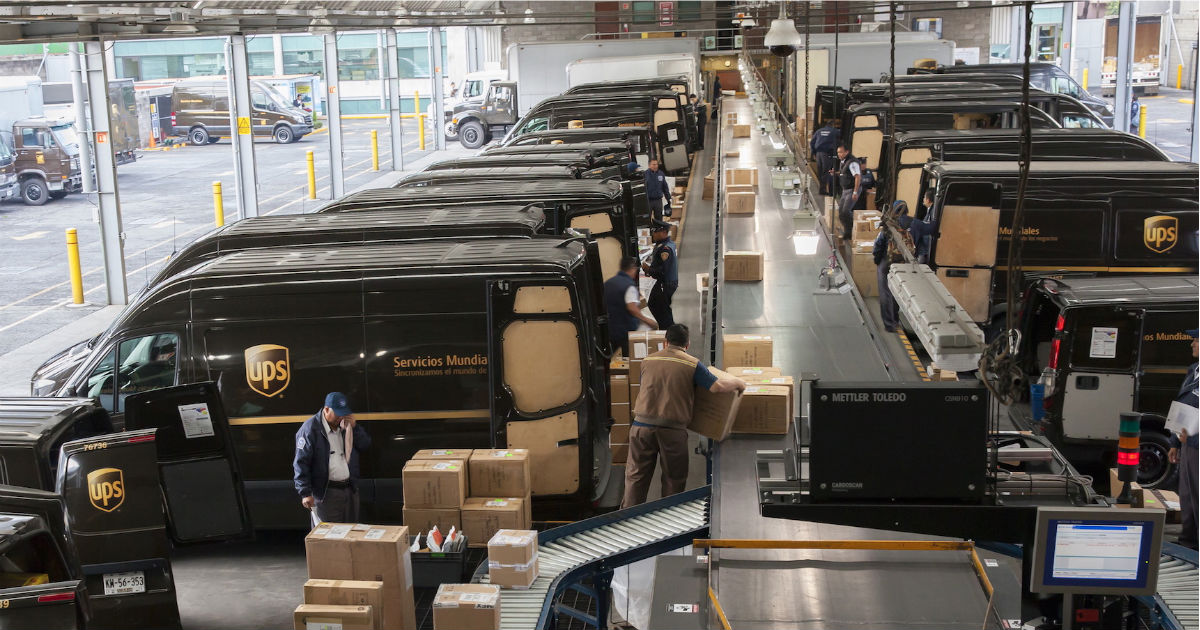 The Detroit Local 243 vote reflected a tiny turnout of 18% of affected members; most members figured it was a done deal.

The 2018-2023 contract will now go into effect, nine months after the expiration of the 2013-2018 contract. The whole ugly process showed the need for new leadership and a new direction in our International union.

The national contract was deemed ratified after a clear majority voted No, with the Hoffa administration using the anti-member and pro-employer “two-thirds to reject” rule. Then the same trick was used on a number of the supplements.

The contract is now in effect for five years, and we will work to see that it is enforced, and members are educated on how to do that.

We will also work to repeal the two-thirds rule in the IBT constitution, so that it can never again be used to let an employer get a substandard contract passed. That can happen at the 2021 IBT convention – every local will elect delegates, in late 2020 and early 2021.

We will work to change the leadership in the IBT election in 2021, and press for a new direction for our union.