Teamsters United has launched the ABF Teamsters United website with news and updates about the ABF contract, including contract proposals and strike authorization votes. 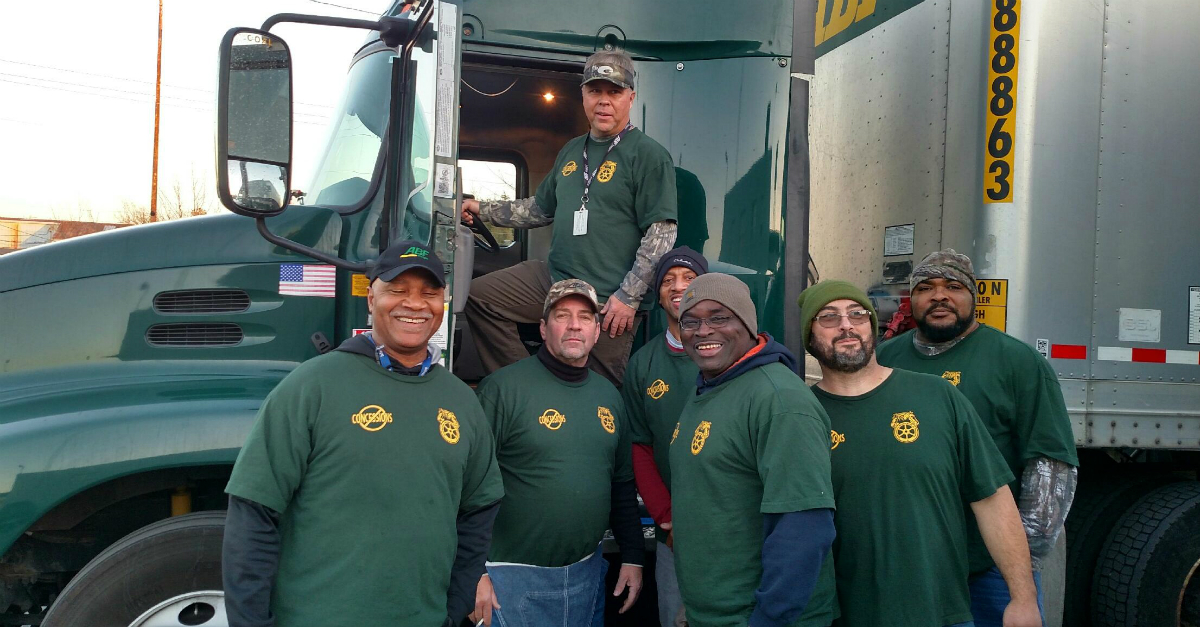 The International Union and ABF have been in contract negotiations for over a month. ABF Teamsters need to be ready to fight.

The Union has put forward strong proposals. ABF has responded with concessions. The company knows their givebacks will never be accepted by the members. They are probing the Hoffa administration for weakness and trying to distract the members from our own bargaining demands.

You can build our leverage to win a good contract by informing and involving other members. Forward this email. Share ABF Teamsters United information on facebook and social media. Spread the word where you work.

Featured stories at www.ABFTeamstersUnited.org include: